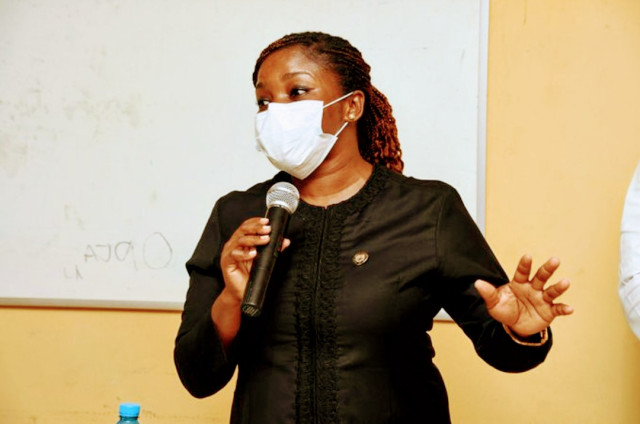 The Commissioner revealed that the scheme was in line with the State’s five-year strategic agriculture roadmap.

This was disclosed by the State Commissioner for Agriculture, Ms Abisola Olusanya, in a statement on Sunday in Lagos.

The Commissioner revealed that the scheme was in line with the State’s five-year strategic agriculture roadmap, as the State identified the 3 main sectors for value chain disruption.

She also added that investment in the sectors would also develop jobs for the industry and boost the State’s GDP growth, through Private Sector collaboration as Lagos residents consume over N5 trillion worth of food annually.

“The objective is to stimulate and encourage more public-private partnerships in the three value chains,” she said.

“When you consider this pool of transactions happening in Lagos, it shows that we are the market. For instance, we demand over 400,000 metric tons of fish on an annual basis.

“But our fishermen and our aquaculture farmers are only able to produce just about 174,000 metric tons with deficit of 200,000 metric tons,” she added.

She also disclosed that the state has 9,000 artisanal fishermen, and bringing more youths into the space will increase the level of fish and seafood being harnessed from our water bodies. Looking at the transactional value on an annual basis, the fisheries sector is worth well over N120billion according to her.