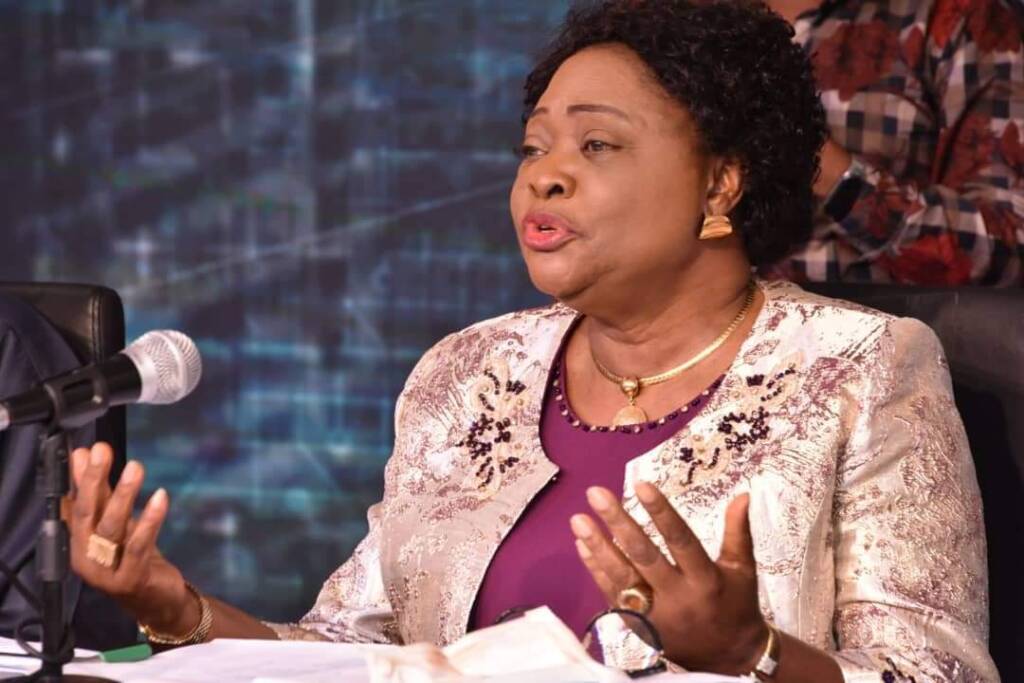 The Lagos State Government has announced the setting up business hub and e-commerce digital platform as part of the initiatives to help enhance the growth of Micro, Small and Medium Enterprises (MSMEs) and showcase their products.

This is as the state government has reiterated its commitment to the growth and development of the MSMEs to ensure their survival beyond the global pandemic period due to their important role in economic recovery.

This disclosure was made by the Lagos State Commissioner for Commerce, Industry and Cooperatives, Mrs Lola Akande, during the ongoing 2021 Ministerial Press Briefing organised as part of the activities to mark the second year anniversary of the Governor Babajide Sanwo-Olu led administration.

Mrs Akande listed some of these initiatives to include the Eko MSMEs Fashion Hub 1 established in collaboration with the Federal Government to boost the fashion and apparel industry, the e-Commerce digital platform created to showcase MSMEs products and services to the world and the establishment of Lagos State Export Promotion Committee to promote the marketability of locally made products.

Others include the Lagos Council on MSMEs, a broad-based platform comprising State and Federal Government agencies for the harmonisation of State-wide dispensation of national and local MSME promotion, policies, measures and programmes and the National Awareness and Sensitisation Tour held to promote the Africa Continental Free Trade Area Agreement; the commemoration of the African Industrialisation Day/Young African Industrialists Week during which business clinics were held to deepen the knowledge of MSMEs.

The commissioner also gave assurance that the government will continue to provide strong platforms such as the organisation of MSMEs Exclusive Fair to support Entrepreneurs to get the required linkage that will facilitate business development as well as trade promotion in line with the fourth pillar of the T.H.E.M.E.S Agenda, which is Making Lagos a 21st Century Economy.

She said, “The annual Lagos MSME Exclusive Fair is undeniable evidence of the State Government’s unshaken dedication to the continuous growth of the MSME sector in the State.”

Going further she pointed out that the present administration will soon complete the construction of 44 Factory Units-Imota Light Industry Park, which is about 86% completed, in a bid to continue to sustain the Small Scale Industrial Estates at Mushin and Isolo as well as the industrial shed at Sabo in Ikorodu, while plans are ongoing to develop a new Small Scale Industrial Estate at Gberigbe, Ikorodu.

The Commissioner maintained that the government remains committed to providing a conducive environment for the Organised Private Sector and other stakeholders through continuous engagement in the implementation of policies, regulations and projects as they impact the business prosperity of the State.