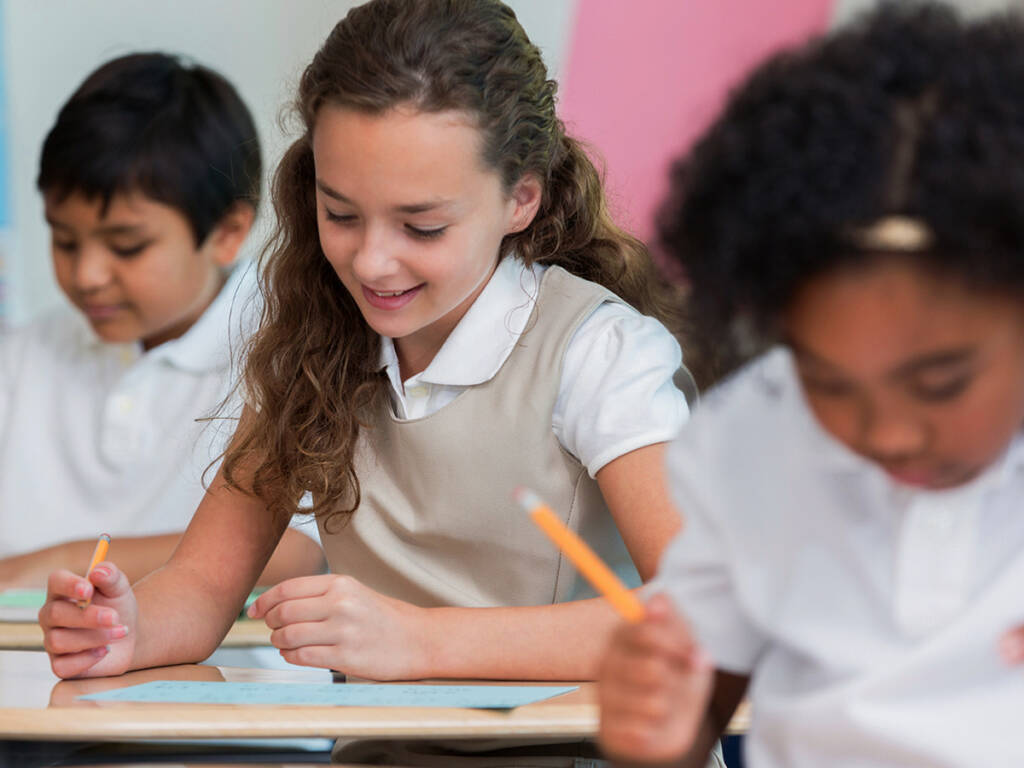 Special Adviser on Education to the Lagos State Governor, Mr. Tokunbo Wahab, has said that the Lagos State government is set to rehabilitate Alternative  High School for Girls, Agboju, Amuwo-Odofin and other similar schools across the State.

Wahab who made this know during press briefing maintained that the proposed upgrade was aimed at attracting and reintegrating school dropouts as well as those who may have shunned education earlier in life.

He also revealed that the skills acquisition facilities would also be upgraded to world class standards, adding that the fast-growing rate of the state’s population required a holistic educational approach that would prioritise the development of both formal and informal education.

Wahab explained that the idea of the Alternative High School for Girls, Agboju, was conceived by the New Era Foundation during the tenure of former governor, Mr Bola Tinubu.

“The initiative will empower the beneficiaries socially and economically so that they can contribute to the development of society and play a more functional role as responsible citizens.

“There is a proposal before the State Executive Council and the House of Assembly for the establishment of at least one Alternative school in each of the six administrative divisions in  Lagos State to upscale the growth of education in the State.

“The administration of Mr Babajide Sanwo-Olu, in line with the National Policy on Education, has remained committed to the provision of qualitative and quantitative education to the people of the State.

“This is realizable through effective and efficient implementation of education and technology as an important pillar of the state government’s development agenda, of which the development of both formal and informal education remain crucial”.

OSAE permanent Secretary, Mr Adeniran Kasali hinted that the state government in demonstration of its readiness to the development of Alternative School for Girls Agboju, has constituted a governing board to direct the affairs of the school.