Lagos partners US Consulate on tech training of students 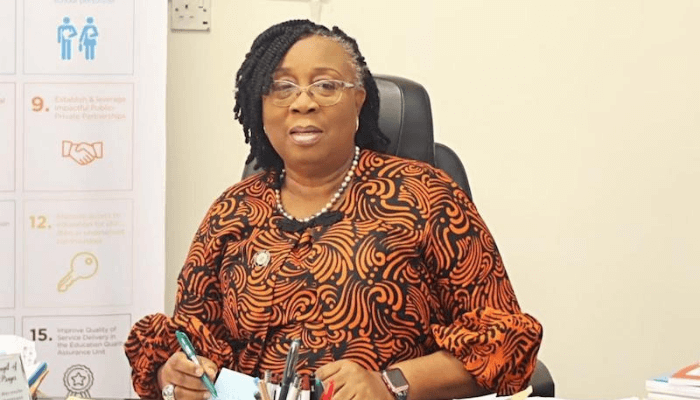 The Lagos State government has partnered with the US Consulate on tech training for students across the state to develop tech savvy students, boosting their skills and exposing them to best international practices.

This was disclosed by the Commissioner for Education, Mrs. Folasade Adefisayo at the STEAM UP Lagos Drone Training Initiative and soccer game Grand finale held at Government Senior College Hall, Agege.

Mrs. Adefisayo stated that the programme is part of the Lagos State government’s strategy for promoting STEAM (Science, Technology, Engineering, Arts and Mathematics) education as it is the future of the tech economy.

She said, “This various efforts by the government will greatly impact the learning of our students and spur their interest in technology”.

The commissioner encouraged the students to maximize the opportunities of the programme , saying it would influence their future positively.

She emphasised that success in life comes only through hard work, appreciating the US Consulate for partnering with the government in engaging the students, training them on Drone technology.

She explained that over 500 students and 50 teachers have benefitted so far from the training as the programme will continue to run across all schools within the various education districts. According to her the drone soccer challenge is the first of its kind in Africa and the response of the students has been interesting.

The Head Public Affairs, US Consulate, Mr. Stephen Ebelli commended the state government for the partnership and expressed the possibility of the long term benefit to train the students to be tech engineers.

“Our focus is on the younger generation, we had a wonderful cooperation and collaboration with the Lagos State government and this partnership will no doubt yield positive dividends in the near future, ” he said.