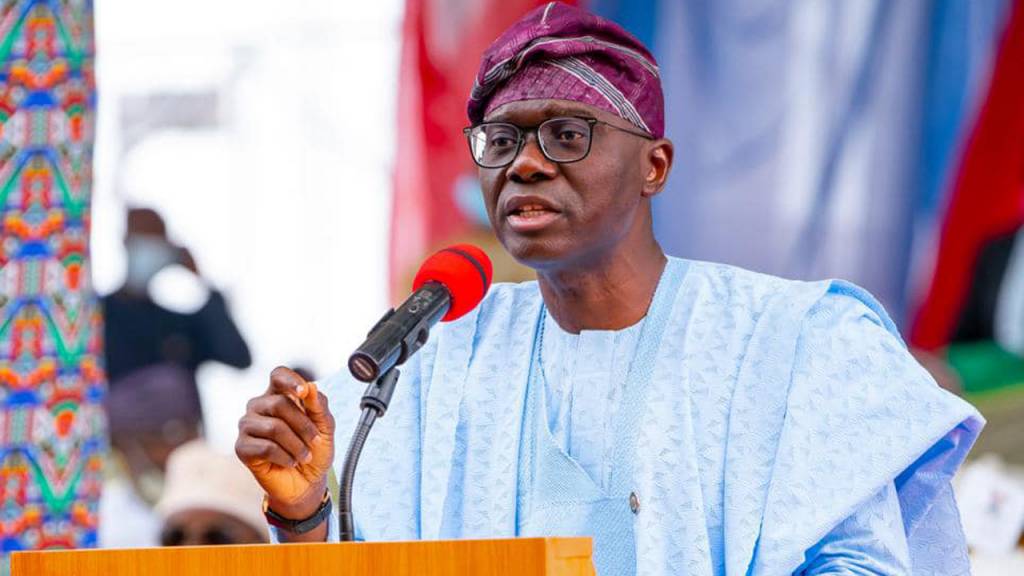 The agreement between the two parties was signed on Monday.

According to a statement sent to the Nigerian Exchange Limited (NGX) by Oando, the oil firm will support the electric bus initiative with the deployment of charging infrastructure and service centers (EV Infrastructure Ecosystem) across Lagos.

The Memorandum of Understanding (MoU) was signed on Monday, and revealed in the statement obtained from the Nigerian Exchange Limited (NGX).

The company was however silent on when the buses will be rolled out.

GIG’s logistics arm has already commenced the usage of electric buses across the country.

“A key component of this strategy was identifying and developing a more robust mass transit system for Lagos that would include rail and waterways amongst others. Using electricity to power mass transit is a step in the right direction, and from there we would gradually transit to private cars.”

On her part, the Managing Director, Lagos State Metropolitan Area Transport Authority (LAMATA), Abimbola Akinajo, added: “We began this journey late last year, and for us, this has been rapid development.

“ It speaks to the energy and zeal of both organizations, and that is commendable. Oando Clean Energy came to us with a comprehensive solution that went beyond electric mass transit buses to include supporting infrastructure, and this was key for us, as the full remit of an EV support ecosystem is the only way to achieve success.”