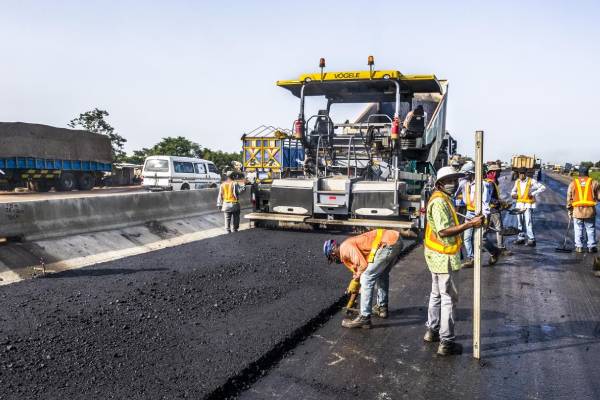 The Lagos State Government has unveiled traffic diversion plans as the Federal Government proceeds with the rehabilitation of the Lagos/Sagamu axis of the Lagos-Ibadan dual carriageway for a period of 6 months.

This disclosure is contained in a statement issued by the Lagos State Commissioner for Transportation, Dr Frederic Oladeinde, on Monday in Lagos, saying that the rehabilitation exercise would commence from  June 9, 2022, for a duration of 6 months.

Oladeinde in the statement said that in the rehabilitation schedule, kilometre 0-5 of the Lagos/Sagamu expressway will be modified for traffic diversion.

He assured that the other lanes on the expressway would be accessible to motorists during the cause of the construction.

The commissioner affirmed that signage and diversion signs would be installed along the route to guide motorists on movement and to ensure safety.

He said that the Lagos State Traffic Management Authority would be on ground to control traffic flow.

Oladeinde also called for patience and understanding as the construction is geared towards a better transportation system and improved economic activity.