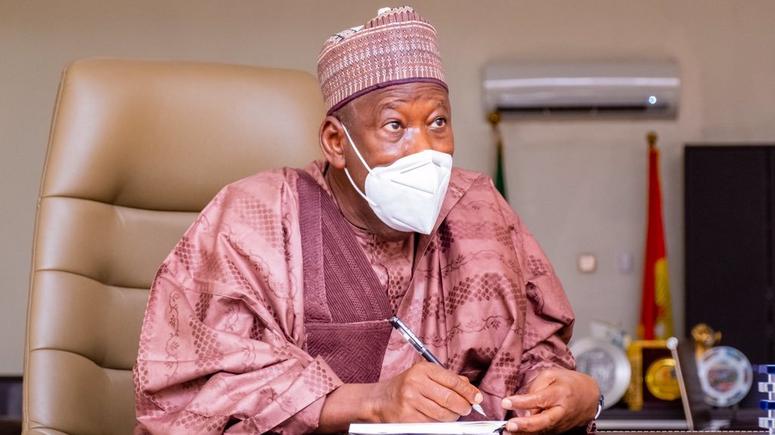 Kano State Government on Tuesday ordered the closure of all public and private schools in the state with immediate effect, Mr Sanusi Kiru, Commissioner for Education announced.

Kirk, who gave the directive in a statement issued in Kano, urged parents to take their children from their various schools.

“Parents whose children are in boarding schools are to also arrange and convey their children/wards back home from Wednesday, Dec. 16, 2020.

“All inconveniences are regretted,” the commissioner said.

No official reason was given for the directive, which came three days to the end of the third term.

All schools in the state are expected to close on Friday, Dec. 18.

Newsmen recalls that recently, more than 300 students in a boarding school at Kankara Local Government Area of the neighbouring Katsina State were abducted.

Also, the Kano State Government had expressed concerns over the sudden upsurge in COVID-19 cases in the State, where 85 persons recently tested positive in a space of 10 days.