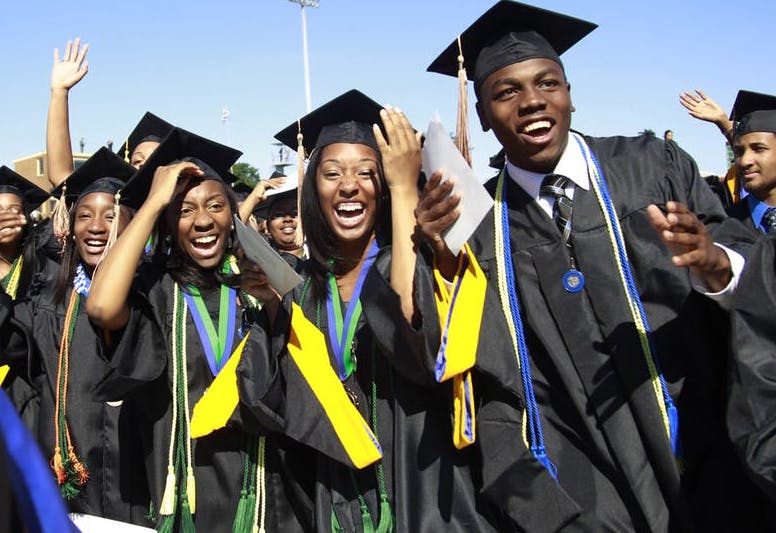 Manshop made this known in a statement in Kaduna on Wednesday.

He said that the decision followed Kaduna State government’s approval for tertiary institutions in the state to reopen from Jan. 25.

“The management of the Kaduna State University wishes to notify staff, students and the general public that academic activities resume on Jan. 29.

“This is sequel to the state government’s approval for tertiary institutions to reopen,’’ he said.

He directed that all COVID-19 preventive protocols be strictly observed.

The university had earlier expressed readiness to reopen on Jan. 25 if approved by the state government.

The approval did not come until Jan. 24, when the government announced its approval for tertiary institutions across the state to reopen on Jan. 25.

Mrs Phoebe Yayi, Permanent Secretary, Ministry of Education had explained that the approval came after assessing all tertiary institutions in the state to ensure their level of preparedness and plans for reopening.

She, however, urged managements of all the tertiary institutions to ensure strict adherence to all the guidelines and protocols put in place by the state government.

The permanent secretary listed some of the guidelines to include compulsory temperature checks and wearing of face masks by students and members of staff, both academic and non-academic.

Similarly, she urged that washing facilities be situated at strategic locations in the school premises, as well as, constant water supply and the use of alcoholic based hand sanitiser.

Yayi advised that people avoid overcrowded places both in classes and hostels and the availability of functional health facilities for isolation of suspected cases.