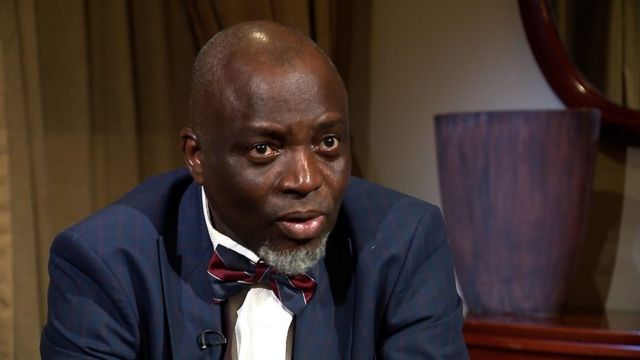 The Joint Admission and Matriculation Board (JAMB) has taken major steps to bring to an end the use of fake Advanced level (A level) certificates by students to secure admissions into tertiary institutions in Nigeria.

This was made known by the Registrar and Chief Executive, JAMB, Oloyede in Abuja on Tuesday at a 3-day workshop for public relations staff of the examination body.

Oloyede said the Minister of Education, Malam Adamu Adamu, had approved the establishment of A level certificates data bank in the country to ensure the integrity of these certificates.

The JAMB boss revealed that the board has remitted a total sum of N27.2 billion to the coffers of the Federal Government from 2017 to date.

Highlights of the remittances

Giving a breakdown of remittances, he said that a total of N9.7 billion was used for capital projects in the same period.

What JAMB is saying

He said, “In the last year and in the second coming of Prof. Oloyede as registrar of JAMB, one of the major assignments we did here was to focus on some of the things that are happening in these JUPEB and IJMB.

“And during the last exam, we called a stakeholders meeting and invited managers of these organs and we asked some questions. We also collaborated with other security services to spread our net across the country to see what is happening and lo and behold more than 47 proprietors, lecturers and teachers and people conniving with them in perpetrating malpractices are rrested all over the country.

“Arising from that, the Minister of Education has graciously approved the establishment of AA-Level data bank. So for example, in a particular university, 90 per cent of those who presented their A level results for admission were found to be fake.’’

Oloyede said that the databank would ensure all AA-Level results were registered under one platform to bring about standardisation and integrity of the certificates.