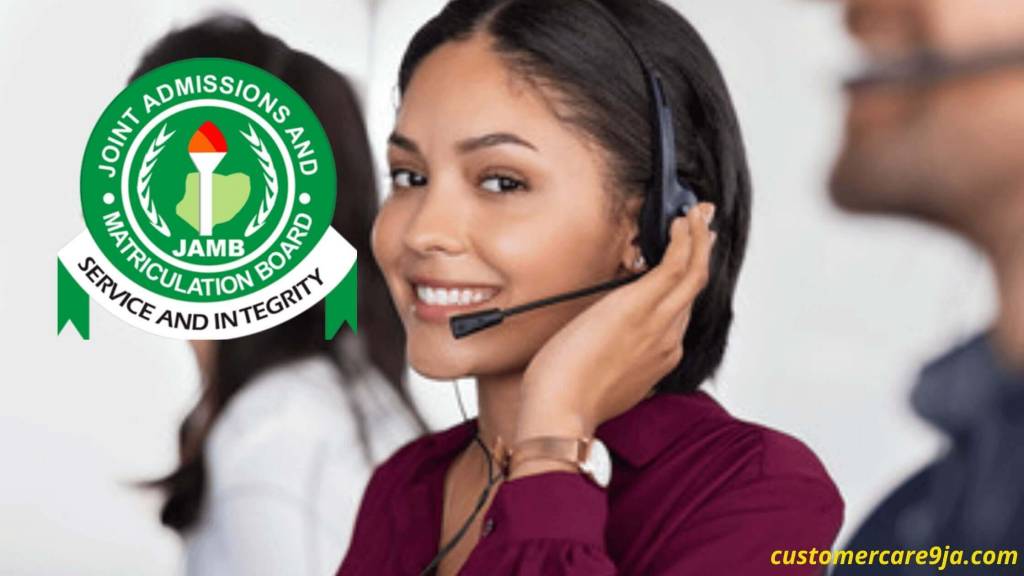 The Joint Admissions and Matriculation Board (JAMB) has announced plans to introduce self-service registration outlets in Abuja and Lagos to leverage the digital competence of its computer-savvy candidates.

This was made known by JAMB in its Weekly Bulletin from the Office of the Registrar, on Monday, February 7, 2022, in Abuja and can be seen on its website.

The examination body said that the new system is expected to, in the long run, reduce crowds at its accredited Computer-Based Tests (CBT) Centres in both cities.

JAMB pointed out that the conception of this noble idea is to, besides advancing the digital competence of candidates who feel they can do the registration on their own, expand the registration access points, in line with the extant federal government’s Covid-19 protocols.

It also states that the service provider, Bankfort, has expressed optimism about the immense potential of the seamless registration mode, stating that it is the norm rather than the exception in more developed climes.

Similarly, JAMB in its weekly bulletin said that it had also introduced the use of a WhatsApp platform, as an additional support and complaint platform for clients.

The board also said that the platform was also part of measures to effectively attend to diverse needs of candidates and its other clients alike.

JAMB said, “With this extra platform, candidates and other stakeholders would have the benefit of instant messaging and solutions to whatever query they might have regarding any of the operations of the board.

’To this end, ASD Technologies, the developer of the WhatsApp solution announced that the platform would provide help for such things as step-by-step registration procedures, for instance, as well as providing a feedback mechanism for effective service delivery.’’

It stated that the platform is not meant to replace, but to complement the existing ticketing system, thereby expanding access to critical services among others.

Also in a related development, JAMB has formally announced 66019 as the adopted additional code to its already existing 55019 code for registration.