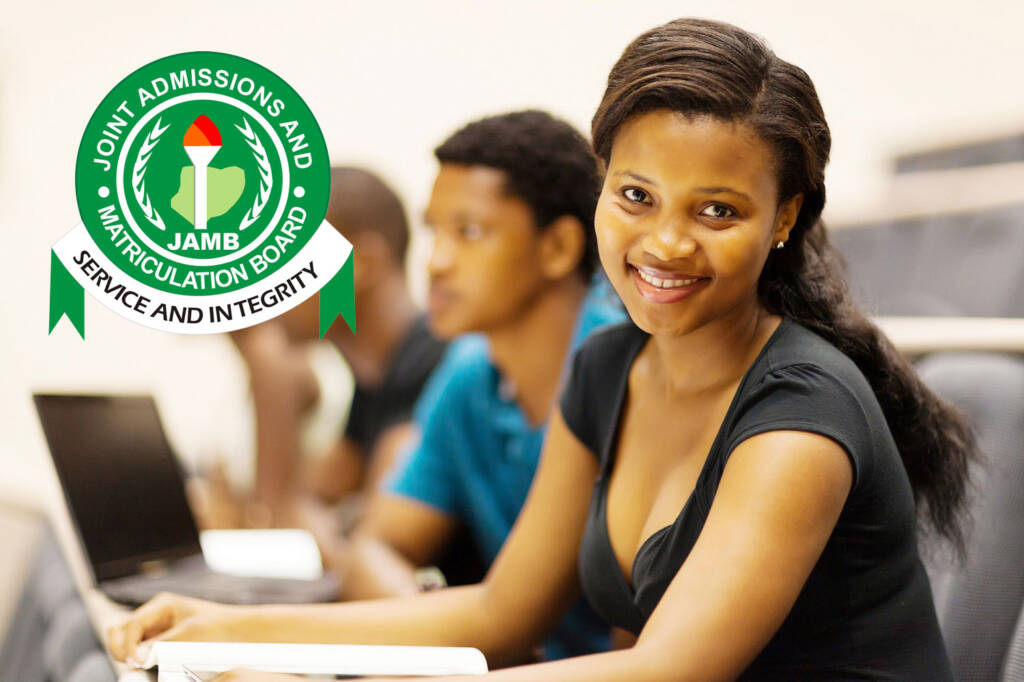 The new format will complement the SMS method currently being used and would be available to candidates who are yet to send their NIN to the requested number.

The Joint Admission and Matriculation Board (JAMB) has announced the creation of a USSD code to further ease the registration process for the 2021 Unified Tertiary Matriculation Examination (UTME) with effect from Friday, April 30, 2021.

The new format which will complement the SMS method currently being used would be available to candidates who are yet to send their National Identity Number (NIN) to the requested number.

The board said that 410,517 candidates have so far registered for its 2021 UTME) nationwide just as 12,040 other prospective candidates have also been effectively captured for the Direct Entry (DE) since the registration process began on April 8, 2021.

This disclosure was made by JAMB Registrar, Prof. Ishaq Oloyede, during a chat with the press on the sidelines of an inspection tour of some accredited Computer Based Test (CBT) centres on Wednesday in Lagos.

Oloyede said that before the introduction of this USSD code, the registration has been seamless, but however, attributed the challenges to errors by parents and candidates.

He accused the parents of indulging their children, leading them to commit many infractions, leading to most candidates not going through the process in the right manner and an upsurge in the number of under-aged candidates for these examinations.

What the JAMB Registrar is saying

Oloyede in his statement said, “Parents are part of the major challenges these children are having in climbing their academic ladder successfully. They indulge their children and lead them on, to commit many of the infractions we are talking about.

“They are the reason why we are having an upsurge in the number of under-aged candidates for these examinations. As a result, they seldom get things right, when the chips are down. Most of these candidates are not going through the process in the appropriate manner.

There is just nothing stressful about the generation of the profile code if the steps are followed correctly. The right thing to do is to ensure that the word NIN is first typed, then space, then the NIN number of candidate and then forward to 55919,’’ he said.

While noting that a new format would be deployed to complement the current one being used for the generation of the profile codes, the JAMB boss said, “From Friday, we shall be deploying another method to get these profile codes and that is *55019*1*NIN number of candidate and #.

This will complement the current SMS.’’

He said that candidates with the challenge of generating a profile code can also open a ticket on the JAMB website and within 24 hours, he or she will be told what to do.

He said, “Having said this, it is also important to know that most of these parents also try using post-paid telephone numbers in generation profile codes for their children and wards.

It is not that in such circumstances, such will not be achieved. Only telephone numbers with cash in it can get a response as regard generation of profile codes, otherwise, all that they will be getting as feedback will be ‘insufficient credit.’’