JAMB bans use of email by candidates for UTME, DE registration 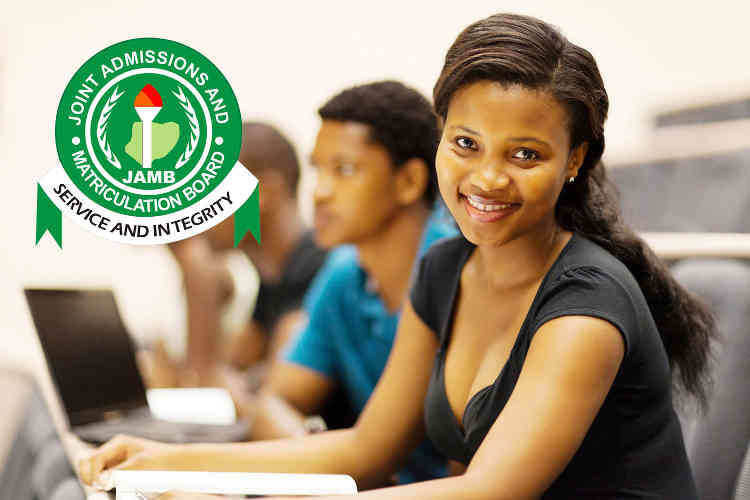 JAMB has announced that candidates for the UTME and Direct Entry will no longer be required to provide their email addresses at the point of registration.

The Joint Admission and Matriculation Board (JAMB) has announced that candidates for the Unified Tertiary Matriculation Examination (UTME) and Direct Entry will no longer be required to provide their email addresses at the point of registration.

The new adjustment is to protect candidates from various forms of manipulation and distortion of their personal details by some fraudulent cyber café operators.

The Registrar of JAMB, Prof. Is-haq Oloyede, who made the disclosure while addressing newsmen at the board’s headquarters on Wednesday in Bwari, Abuja, said the change, would take effect from Thursday, April 15, 2021.

Oloyede said, “They gain access to profiles of these candidates under the pretense of creating an email address for them. Then they change and block the candidates from receiving messages from the board. They also extort them after they change their passwords.

In view of this, the board has come up with adjustments to our operations. The first decision is that beginning from Thursday, April 15, candidates would no longer be required to provide any email address during registration from this year onwards.

It is by going to these cyber cafes to open emails that these candidates are open to abuse and stealing of their personal data,’’ he said.

He said that the board now had a mobile app that would allow candidates to deal directly with the board with their smartphones or via SMS to ‘55019’ code option.

The code option, he explained, would allow candidates to check admission status as well as all other verifications via SMS.

He said, “Printing of examination slips, results notification or raising tickets can be done anywhere by using candidates’ registration number only. However, at the close of registration every year, we would need the email addresses of the candidates so we can have access to as many of them as possible.

At the conclusion of registration, candidates are expected to send their email addresses through the mobile app or text message to the 55019 code twice, for validation. This is to update their profile with JAMB as the email will no longer be used as access to their profile, but rather as a communication tool with candidates.’’

While advising candidates to guard their phones with utmost care as it was the weapon for all transactions, Oloyede said that henceforth, all JAMB owned Computer-Based Tests (CBT) centres across the country, would only allow candidates with ATM cards into its centres.

He said that in order to cut down on the activities of fraudsters who hijack candidates to extort money from them, the centres would no longer allow candidates go outside the centres to pay for their e-pins and other cash transactions.

The JAMB Registrar said, “Only candidates with ATM cards will be allowed into all JAMB owned CBT centres, it can be that of their parents as long as they have the pin for the transaction.

“Those without ATM cards can go to other privately owned CBT centres where they can pay cash to register but we will not take cash or transact outside our centres.’’

Meanwhile, in a related development, JAMB had said that the board lost over N10 million in 2020 to activities of fraudsters who penetrated their payment portal for ad-hoc staff.

The JAMB Registrar said that the money, which was meant to pay JAMB ad-hoc staff from the 2020 Unified Tertiary Matriculation Examination (UTME), was hijacked by the suspected fraudsters.

JAMB had a few days ago confirmed the commencement of registration for the 2021 UTME/DE examinations after the initial hiccup.

It stated that applicants must provide NIN at the point of registration with the registration by Direct Entry candidates to run concurrently with that of UTME candidates.