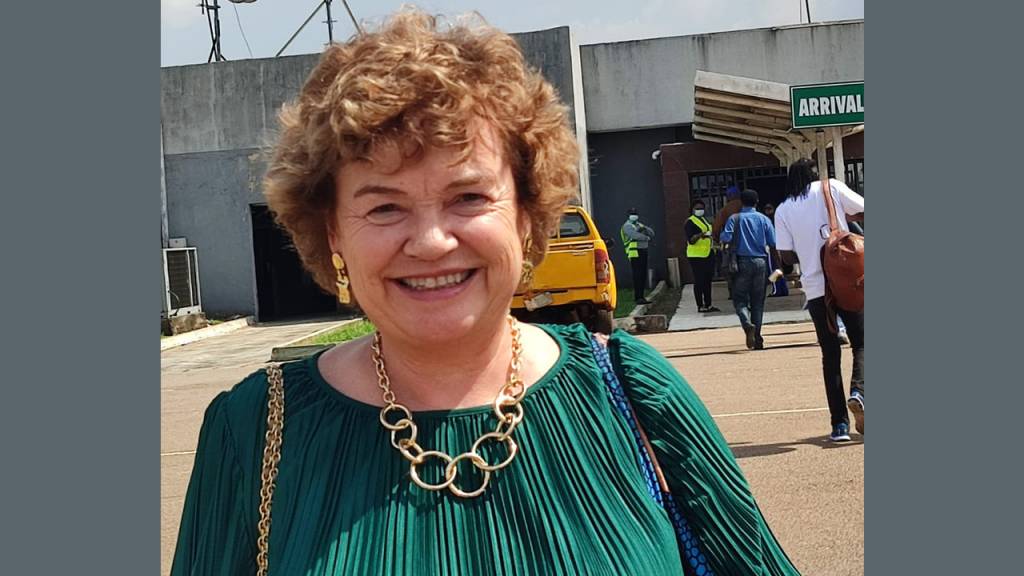 The proscribed Indigenous People of Biafra (IPOB) has raised alarm over an alleged plot to assassinate the British High Commissioner to Nigeria, Catriona Laing, during her planned visit to the South East and warned her to cancel the trip.

IPOB who claimed that it got the information through its intelligence arm, the M-Branch, said that the idea is to assassinate Laing in the South-East and blame it on its members.

According to Punch, this disclosure is contained in a statement issued by the IPOB Director of Media and Publicity, Emma Powerful, on Thursday, pointing out the British government’s unpleasant attitude towards the organization’s aspiration.

Powerful in the statement warned that the information became expedient to put the world in the know of the assassination plot, saying that IPOB respects the sanctity of life.

What IPOB is saying in the statement

The statement from IPOB partly reads, “The global movement and family of the Indigenous People of Biafra, under the leadership of our Liberator Mazi Nnamdi Okwuchukwu Kanu, wish to advise the British High Commissioner, Catriona Laing to be more conscious of her environment.