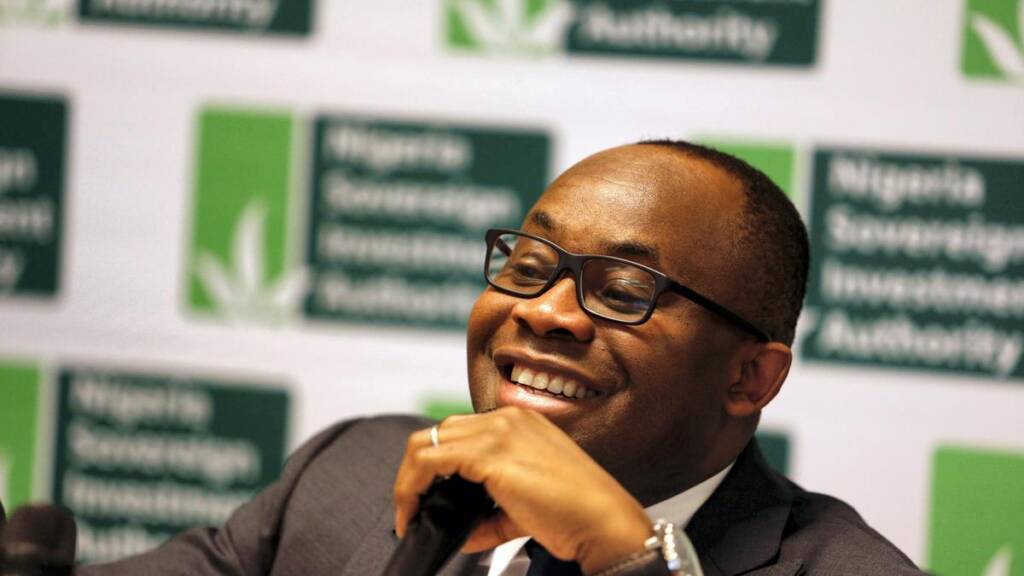 Investors in the Nigerian stock market lost N240bn in the first trading week of March as the market capitalisation declined further.

The Nigerian Stock Exchange All-Share Index and the market capitalisation dropped by 1.18 per cent to close last week at 39,331.61 and N20.58tn respectively.

All other indices finished lower with the exception of NSE Industrial Goods and NSE Sovereign Bond Indices which rose by 1.39 per cent and 0.07 per cent while the NSE ASeM Index closed flat.

The financial services industry (measured by volume) led the activity chart with 1.63 billion shares valued at N10.73bn traded in 13,269 deals, thus contributing 78.06 per cent and 36.06 per cent to the total equity turnover volume and value respectively.

Trading in the top three equities, namely Wema Bank Plc, Axamansard Insurance Plc and Zenith Bank Plc (measured by volume), accounted for 903.561 million shares worth N5.56bn in 4,017 deals, contributing 43.19 per cent and 18.71 per cent to the total equity turnover volume and value respectively.