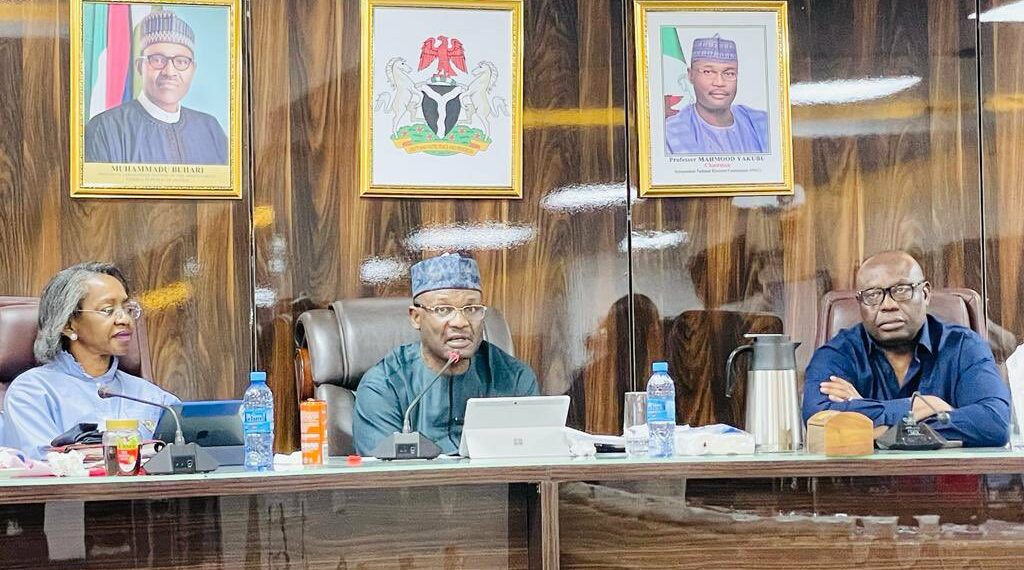 The Independent National Electoral Commission has announced that 8,784,677 million youths made up the 12,298,944 Nigerians who completed the voter registration process, as it formally ends the nationwide Continuous Voter Registration (CVR).

INEC disclosed this in a statement on Monday evening, showing completed data as at 7am, Monday, the 1st August 2022.

INEC had earlier disclosed that it will not extend the date for the continuous voter registration beyond July 31st.

What INEC is saying

INEC revealed that the total number of fresh registrants was 10,487,972 as 12,298,944 Nigerians were able to complete registration.

Lagos had the highest number of registrants that completed their registration with 585,629 registrants, followed by Kano with 569,103 and Delta with 523,517.