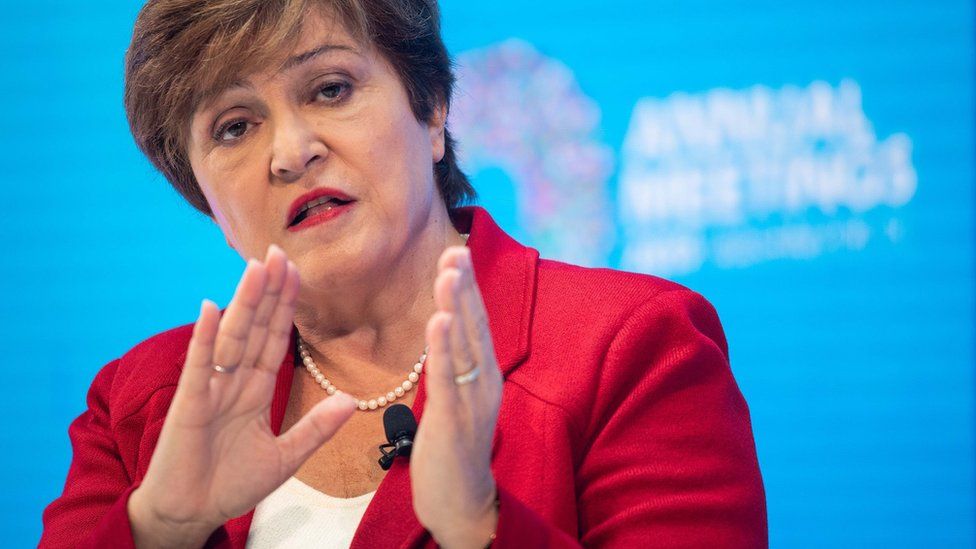 The IMF Executive Board made the call in its Article IV consultation with Nigeria released on Monday.

The Bretton Woods institution, however, recommended a gradual and multi-step approach to establishing a unified and clear exchange rate regime with the near-term focus on allowing for greater flexibility and removing the payments backlog.

The fund also stressed the need for urgent policy adjustment and more fundamental reforms to sustain macroeconomic stability and lift growth and employment.

The agency said: “Directors welcomed notable reforms undertaken in the fiscal sector, including removal of the fuel subsidy and steps to implement cost-reflective tariff increases in the power sector. But there is a need for significant revenue mobilisation to reduce fiscal sustainability risks, relying initially on progressive and efficiency-enhancing measures with higher tax rates awaiting a more sustained economic recovery.”

“Socio-economic conditions have deteriorated, with rising food inflation, elevated youth unemployment, mass protests in October 2020, and surveys showed worsening food insecurity with a significant impact on the vulnerable,” it added.

Ripples Nigeria analysis of the 2021 budget had showed that in six years, the federal government accumulated over N22.5 trillion in fiscal deficit.

IMF, however, welcomed recent progress in structural reforms and called for continued reforms aimed at promoting economic diversification and reducing the dependence on oil and increasing employment.

“The Nigerian authorities acted swiftly to adopt a pandemic-related support package equivalent to 0.3 percent of GDP in the 2020 revised federal budget despite limited fiscal space,” the fund stated.

It further noted that “risks are tilted to the downside and include the resurgence of the COVID-19 pandemic, security situation, and unfavourable external environment.”

Looking ahead, the IMF emphasised the need for urgent policy adjustment and more fundamental reforms to sustain macroeconomic stability and lift growth and employment.