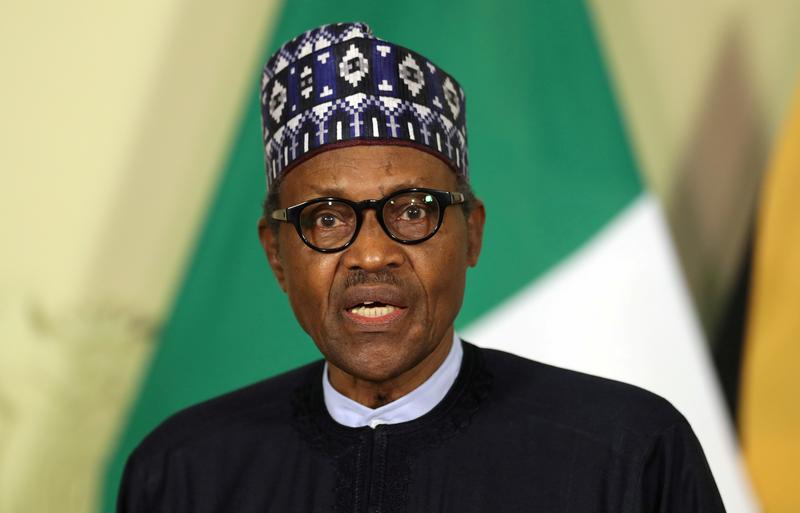 The Nigerian Extractive Industry Transparency Initiative (NEITI) has revealed how Nigeria lost an estimated $2.8 billion in oil revenues in 2019.

This was stated in its most recent oil and gas industry audit report.

The losses, according to the group, were caused by oil theft and pipeline sabotage.

In the report, NEITI stated that the estimated figure was calculated using an average price of $65.61 per barrel.

It did, however, note a significant reduction of 21% from the previous year, when 53.28 million barrels were lost.

Part of the report reads, “Losses such as these are recorded by companies whose crude volumes are carried through pipelines easily compromised by saboteurs.

“Some oil terminals recorded no production. These included Aja operated by Bayelsa Oil, whose license was revoked by the government. Others were Asaramatoru and Oyo managed by Prime and Allied/CAMAC who were reportedly inactive for the year.