How government can pull millions of people out of poverty 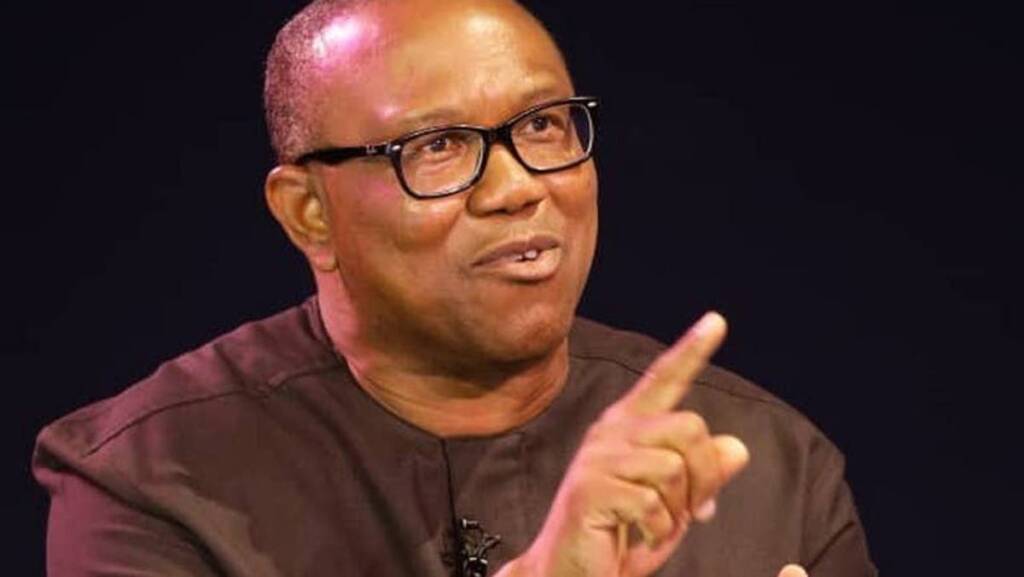 Peter Obi has advised the Federal Government on what to do to pull millions of people out of poverty.

The former governor of Anambra State, Peter Obi has said that pulling millions of Nigerians out of poverty is not rocket science, urging that Nigeria has multiple examples to learn from developing countries, instead of a transactional cash transfer.

The former Vice Presidential candidate of the Peoples Democratic Party stated that Nigerians living in poverty are being under-serviced by the government as the N5000 is not enough and does not address their demands for growth.

He added that there are clear and tried examples to pull people out of poverty, which needs to focus on monetary stimulus and small enterprises.

Obi added that he went on a tour in 2008 to study how Bangladesh implemented policies that lifted its HDI and per capita income.

Mr. Obi said that the aid of Microfinance banks would make it more efficient in lending money to the poor because they will lend it to those who need it and have the capacity to pay back.

He adds that even if the FG wants to distribute it away, the MFBs have facilities that are more efficient and would do it better than the way the government is doing it.