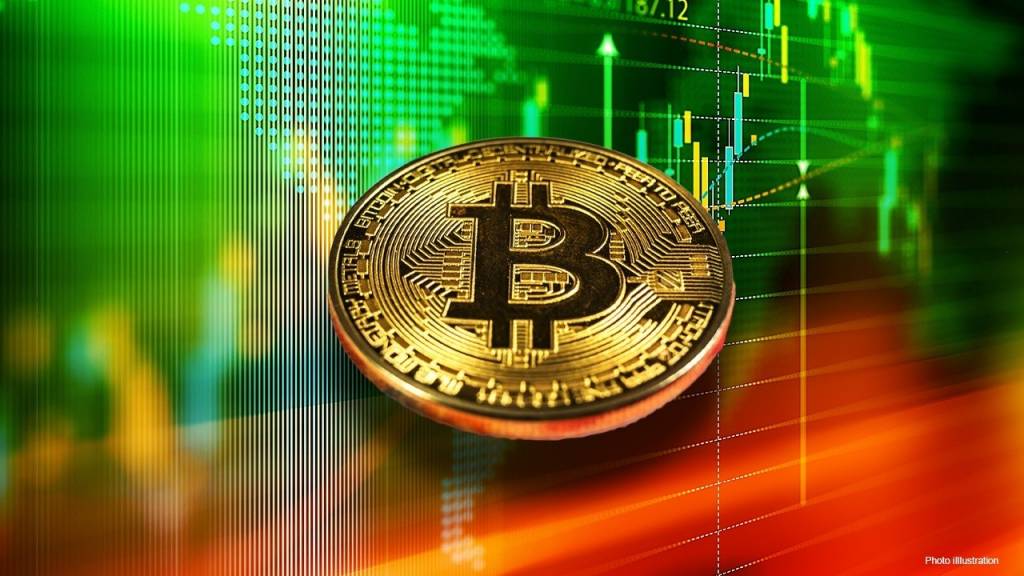 Data from the United Nations Framework Convention on Climate Change reveals that Africa accounts for only 2 to 3 percent of global greenhouse gases (GHGs). However, this number is poised to soar quickly with the increasing level of interest on the continent (and particularly in Nigeria) in the decentralized digital currency, Bitcoin.

According to data from CoinDance, an online platform providing Bitcoin statistics, Nigeria traded a total of 60,215 Bitcoins (worth more than $566 million) between 2015 – 2020 on Paxful a leading peer-to-peer Bitcoin platform, making Nigeria the largest trader worldwide on the platform, only after the US. Analytics firm, Usefultulips revealed that Nigeria recorded as much as $25.8 million in monthly Bitcoin peer to peer volumes in 2020, the highest in Africa.

The love for Bitcoin in the country is influenced by various factors peculiar to emerging economies. For Nigeria in particular, the factors are the high unemployment rate and large youth population, the incessant currency devaluation, poor monetary policies, difficulty of cross-border transfer of funds, unbridled inflation, unstable exchange rate, various bans and restrictions on traditional trading platforms and the failure of democracy- a case in point is how the government shut down various traditional financing platforms during the #EndSARS protests in October last year, leading to Bitcoin consisting at least 40 percent of the protest funds.

Also, from an institutional perspective, the country engages in a wealth of business transactions with China, the hub of Bitcoin mining. As of 2017, China accounted for 22 percent of imported merchandise into Nigeria – as such trading in Bitcoin is cheaper and helps bypass the hurdles of transacting with the Bitcoin mining country. With the onset of the pandemic, the coin witnessed a 3-year high, much like all things digital, leading to an over 100 percent increase in Bitcoin transactions originating from Nigeria, putting the Nigerian Bitcoin market at $213.7 million.

The conundrum that presents itself is that Bitcoin – and indeed most cryptocurrency – mining is a highly energy-intensive process that for the most part utilises fossil fuels – and often the cheapest of them which are also often the dirtiest, to achieve economies of scale. 65 percent of Bitcoin mining happens in China, and since most of the country’s energy is coal-fired, mining results in extreme levels of GHG emissions.

The Cambridge Bitcoin Electricity Consumption Index reveals that the Bitcoin network uses as much energy in one year as the entire Argentina – up to 121 terawatt-hours of electricity. One report by CNBC states that Bitcoin mining accounts for about the same amount of carbon dioxide emissions from New Zealand – some 35.95 million tons of carbon dioxide emissions annually, and could surpass the carbon emissions outputs of the Czech Republic and Qatar if allowed at current energy usage levels.

Worse still, as the price of Bitcoin rises, the mathematical puzzles required to mine the coin get more difficult and since the computers will need more computing power to process the transactions, the energy required increases. One research by the Chinese Academy of Researchers revealed that “the energy usage by Bitcoin mining will soon exceed the energy consumption of Italy and Saudi Arabia if urgent action is not taken to rein them in.”

Dr Larisa Yarovaya, a lecturer and researcher in International Finance and Fintech at Southampton Business School, speaking to the Financial Times, said “cryptocurrency buyers should also take individual responsibility for their contribution [to carbon emissions].” And indeed if this responsibility is to be had, Nigeria will be bearing an astoundingly increasing level of responsibility for GHG emissions than it has previously accounted for, seeing as one report by the Sierra Club pointed out that Bitcoin alone has the potential to increase global warming past 2 degrees Celsius in three decades.

With Nigeria’s success on the Bitcoin charts, its continued patronage is contributing to GHG emissions from Bitcoin mining, since without a burgeoning market, there can be no sales or mining at that. This means that by contributing vicariously to the rise in global emissions, the country may not be able to boast of “minimal contribution to the global GHG mix” anymore as the Nigerian government has argued in the past.

While there are moves to transition Bitcoin mining energy sources to renewable sources, especially with the recent call out of the coin by billionaire Elon Musk, it would appear that the international community is yet to realize the full extent of how much the coin is contributing to making carbon-backing economies out of developing countries like Nigeria.