GTBank loses N7.30bn in five days – Here’s how it happened 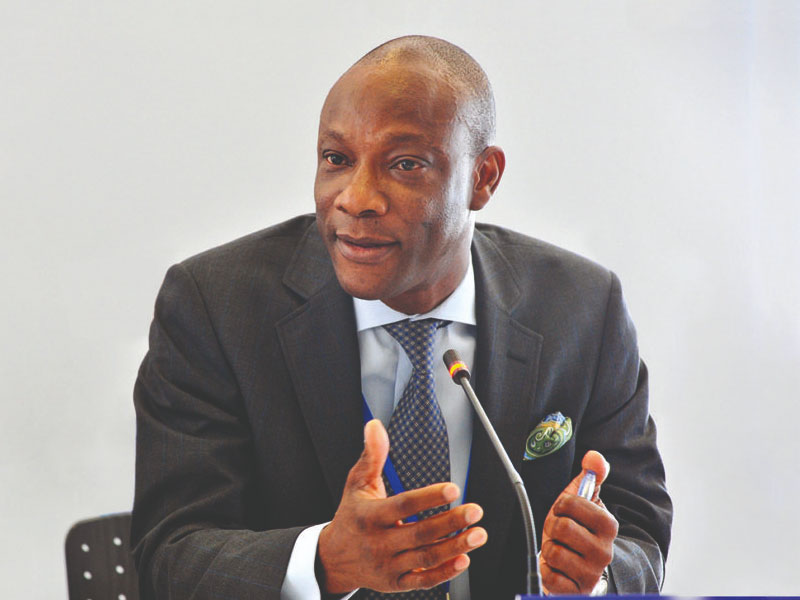 Last week wasn’t a good outing for shareholders of Guaranty Trust Bank at the capital market, as analysis of the lender’s trading showed that its market value dropped by 0.84% at close of trading.

Ripples Nigeria analysis showed that the decline in GTBank’s market value cost shareholders N7.30 billion in five days. This is as a result of the equity capitalisation which crashed last week.

At the end of trading between May 17 and May 21, 2021, the market capitalisation of the Segun Agbaje-led company took a nosedive into N860.9 billion on Friday, failing to maintain or surpass the N868.2 billion it opened last week Monday with.

During this period, the stock value of GTBank dipped to N29.25kobo per share by end of trading on Friday last week, against the N29.5kobo per share it opened the week with.

This represents a N0.25kobo loss in the lender’s stock price which was unstable last week. It had traded flat on N29.5 kobo from Monday to Tuesday, before losing value on Wednesday, as investors priced it low at N29.35kobo.

GTBank’s share price however rose to N29.5kobo per share on Thursday, but it quickly depreciated again at the end of the week, as investors were not willing to purchase a share of GTBank at more than N29.25kobo.