Govt to charge 5% tax on every airtime purchase, as it looks to repay debts 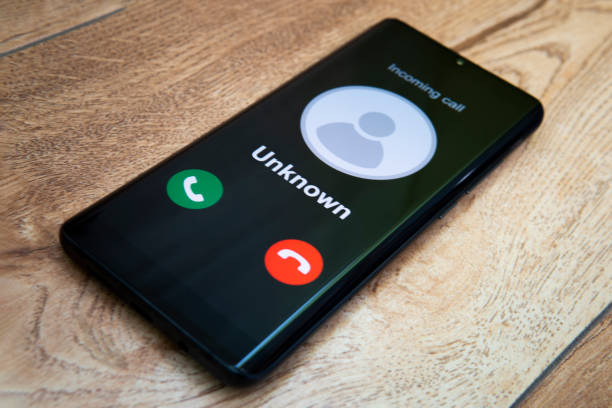 Starting from June 2022, the federal government will charge a five per cent tax for every airtime purchased by Nigerians.

This is in addition to one kobo per second tax for phone calls as earlier reported.

The five per cent tax on airtime was recently added and approved in the Finance Act 2021, which took effect from January 1, 2022.

The tax was part of a new excise duty list that included beverages, and non-alcoholic drinks.

Excise duties are internal taxes that are levied on the sale of specific goods and services, such as alcohol, fuel, and tobacco – often goods the government wants to discourage the use of.

It is an indirect tax that is not paid by the customers directly – instead, the excise tax is imposed on the supplier or the producer, who then includes it in the product price.

The inclusion of telecommunication services provided in Nigeria is the most recent change to the excise duty regime in the country.

In the case of airtime purchase, the government would impose it on the network operators, which will, in turn, pass it on the subscribers.

President Muhammadu Buhari reportedly approved the five per cent tax on airtime in May 2022 few days after telecommunication operators demanded permission to hike data and airtime cost by 40% over rising cost of operation.

At a function in 2021, Ben Akabueze, director-general of the Budget Office of the Federation, said Nigeria was lagging behind most other African countries in implementing the excise tax on the sector.

He also added that the government is expecting to fund the Nigerian budget for 2022 from the proceeds of the five per cent excise duty.

“Last year, we found that 51 countries in Africa have excise on airtime charges; so we are looking at that as well as an area (to tax),” said Akabueze.