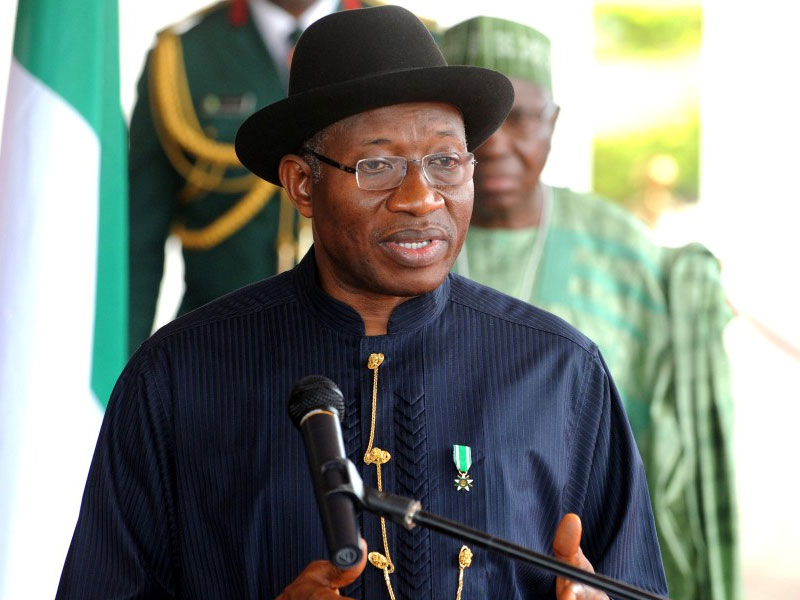 Former president, Goodluck Jonathan has revealed that he is not aware of any presidential bid and did not authorise any purchase of forms.

President Jonathan disclosed this in a statement on Monday night, through his spokesman, Ikechukwu Eze.

This comes after it was reported that Northern interest groups had purchased the All Progressives Congress’ presidential N100 million nomination and expression of interest forms for Jonathan.

What the former president is saying

Ikechukwu Eze, Jonathan’s spokesman said that the former president is not aware of this bid and did not authorise it.

He added that buying a presidential aspiration form in the name of Dr. Jonathan without his consent, knowing his position as an ex-President is considered an insult.

“The general public is therefore advised to disregard it,” he added.

Also, the Miyetti Allah Cattle Breeders Association of Nigeria (MACBAN) in a statement by its National Secretary of MACBAN, Alhaji Baba Ngelzarma revealed that it did not purchase Presidential election primary forms for ex-President Goodluck Jonathan.