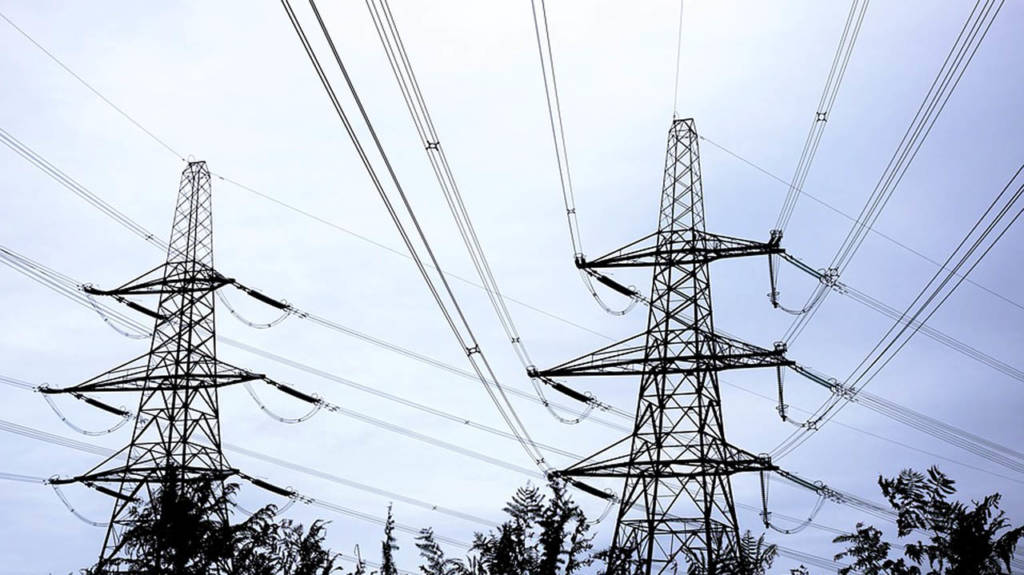 According to the GenCos, the plan has not captured all the ‘changes’ in the relevant macroeconomic variables and available generation capacity in updating the operating MYTO-2015, in line with the provisions of the MYTO Methodology.

In its 2016 – 2018 minor review of the multi-year tariff order (MYTO) 2015, and Minimum Remittance Order for Year 2019, NERC had planned to increase electricity, effective April 1st.

This comes even as stakeholders in the industry nationwide commenced a consultative meeting this week on the tariff increase.

While the proposed tariff increase has generated criticisms from Nigerians, including the National Assembly, the Executive Secretary of the Association of Power Generation Companies (APGC), Dr. Joy Ogaji, yesterday, in Abuja, said the parameters considered in the minor review namely; inflation, interest rates, exchange rates, and generation capacity were not accurately captured.

Ogaji, specifically raised concern on market shortfall in the energy, stressing that “We are concerned about the financing of the shortfalls, given that there is no provision in the 2019 or 2020 budget.”

She also noted that the plan did not treat players equally, considering that DisCos Remittance Waterfall for Year 2020 of the minor review, indicated that GenCos on the average will receive 36 per cent of their revenue requirement, while DisCos would receive 100 per cent if they fulfilled their obligations.

Ogaji said: “Why this difference? What’s the justification behind GenCos getting 36 per cent of their revenue requirement, while the DisCos receive 100 per cent if it just manages to make the minimum remittance, which from our investigation Discos have not adhered to?”
According to her, the regulator needs to address the issue of previously failed reviews, and how the current review will be different in terms of effectiveness/implementation.

With the set minimum remittance order, Ogaji believes that the regulator could be encouraging underperformance by DisCos, asking: “How does NERC ascertain that they would underperform or are they currently underperforming? Without an audit into DisCos finances, drilling down to every kobo from where it originated up to where it exits the DisCos bank, and follow that kobo to where it goes to? So, how does this meet any basic standard of fairness?”

Also speaking on Value Added Tax (VAT), which she described as a critical component that requires expedited solution, the Executive Secretary said there was a need for VAT on gas to be recognised by NERC, and provided for in the market.

Stating that NERC used delivered capacity to work out the minor review against available capacity, Ogaji said power growth in Nigeria would not be encouraged if GenCos are not incentivised to make capacity available for dispatch to the market.

She said: “How will GenCos be incentivised to invest towards recovery of unavailable capacity when they are denied capacity payment for what is already provided and maintained? Is the MYTO still operational? If generation capacity, one of the indices of the MYTO is not restricted to only what the system can take or what DisCos can pay, then there should be a comprehensive framework for determining the industry pricing structure with a view to delivering a viable and robust tariff policy for the Nigerian Electricity Supply Industry (NESI). The full picture must be looked at.

“It is the opinion of the GenCos that the review objectives are more prescriptive, as the review was not clear in terms of how NERC hopes to achieve the relevant objectives.

“Optimal delivery cannot thrive in view of indiscriminate redefinitions of standard processes already defined in the ruling documents like the Electricity Act, Grid Code, Market Rules and all other approved Operating Procedures. Investment in Generation Capacity should, in all intents and purposes, attract equivalent returns for the Capital expenditures (CAPEX) and operating expenses (OPEX).”