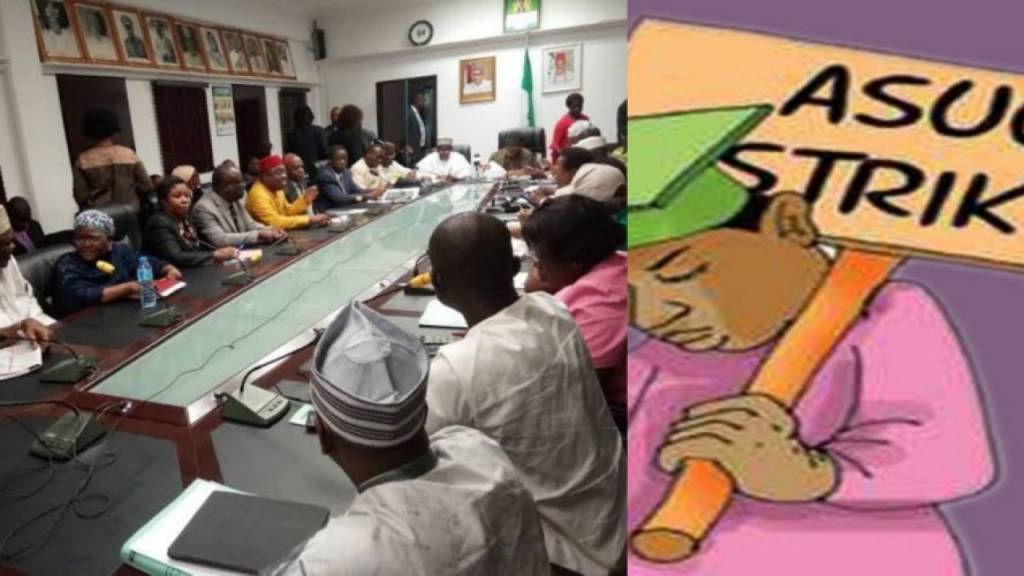 The Federal University of Technology, Akure, FUTA, chapter of the Academic Staff Union of Universities, ASUU, has formally joined the ongoing strike announced by the association’s national body.

Prof. Yinka Awopetu, the chairman of the union in FUTA disclosed this on Wednesday after the union’s congress whi h was held at the school’s premises.

According to Awopetu, the FUTA branch carried out the national body’s decision and has ordered all academic staff to vacate lecture halls.

The government’s failure to fulfill a memorandum of action negotiated with the union in 2019 prompted the walkout, according to Awopetu.

Meanwhile, academic and social activities at the institution have been halted as a result of the strike.

Also, majority of the students have urged to the government and union to resolve the problem amicably for their sake.