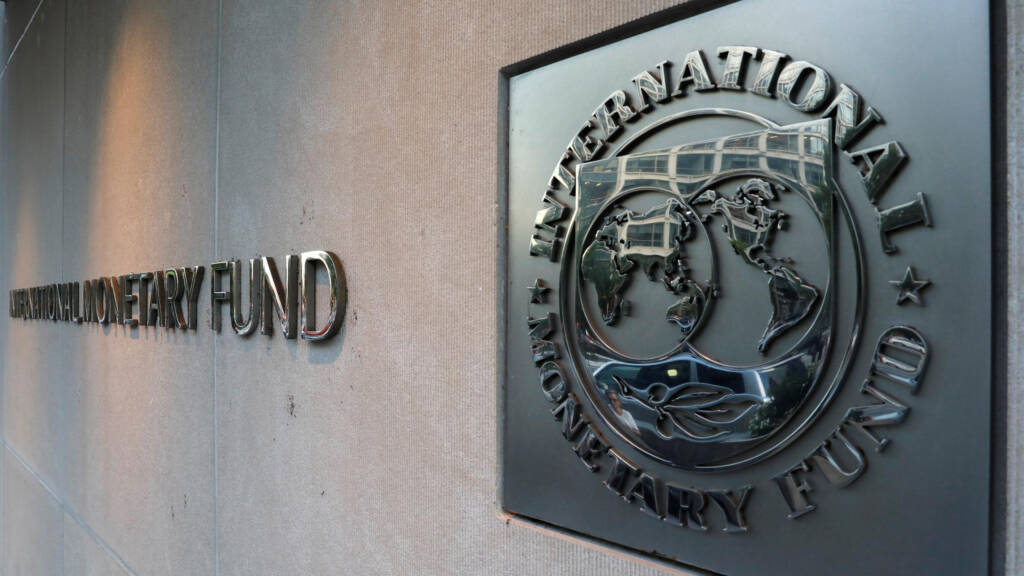 Time-to-time measures taken by monetary authorities in the foreign exchange systems of Nigeria and other emerging economies are creating an undue optimism in the local currency, the International Monetary Fund (IMF) has said.

“Persistent interventions might feed a (false) sense of security about future exchange rate developments that leads firms or households to take on more foreign currency debt, thus increasing balance sheet vulnerabilities,” the IMF said in a joint report released recently by Tobias Adrian, the IMF director of monetary and capital markets; Ceyla Pazarbasioglu, its director of strategy, policy and review, and Gita Gopinath, its director of research.

Nigeria, Africa’s biggest economy, runs multiple exchange rates in its currency market and spends around $16 billion every year to defend naira. The Central Bank of Nigeria has devalued the local currency three times this year.

The lion share of foreign exchange interventions are auctions at the inter-bank spot; sale of the greenback for invisibles; bureaux de change; small and medium enterprises; forwards and investors & exporters forex window.

The IMF report observed that much as flexible rates of exchange could offer a buffer against capital flow volatility, they could not always provide an adequate defence against that threat.

According to the multilateral institution, the effects of the interventions are often more harmful during times when access to capital markets around the world is disrupted or market depth is restricted.

IMF stated that it had moved towards devising a fresh analytical macroeconomic structure capable of guiding relevant policy responses in a bid to assist countries in overseeing unstable cross-border capital flows.

“Optimal policies depend on the nature of shocks and country characteristics. For instance, the appropriate policy response in a country with less developed financial markets and large foreign currency debts may differ from that of a country that does not have foreign currency mismatches on their balance sheets, or those that can rely on more sophisticated (deep and liquid) markets,” it said.

It went further to say that economies with volatile exchange rates, continuous market access and deep markets are vulnerable to full exchange rate adjustment to shocks.

“When a country has certain vulnerabilities, such as shallow markets, dollarization, or poorly anchored inflation expectations, while flexible exchange rates continue to provide significant benefits, other tools can play a useful role as well.