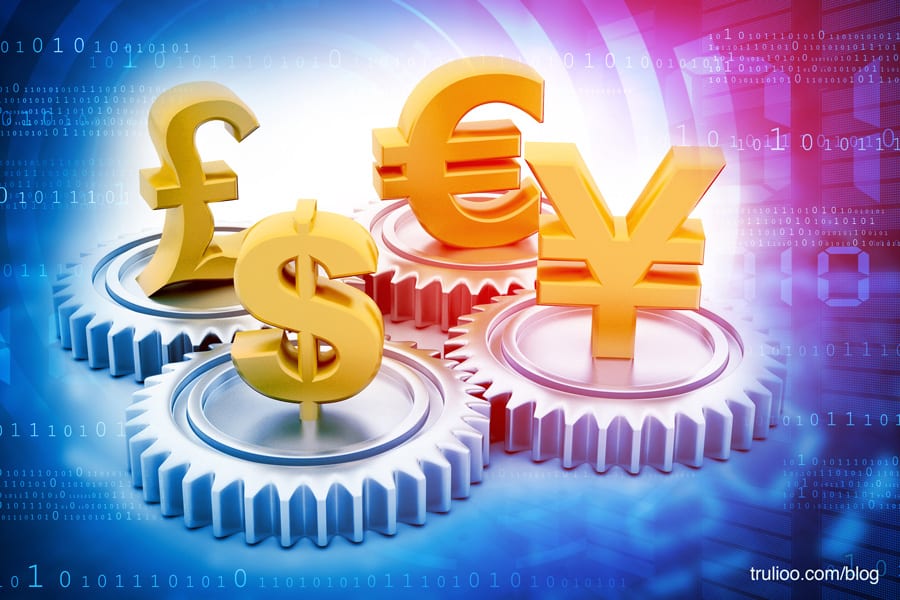 Nigeria recorded $23.60 billion as aggregate foreign exchange inflow into the economy in the fourth quarter of 2020.

However, fourth quarter inflow indicated a 10 per cent increase from $21.46 billion recorded in the third quarter of 2020.

These figures were disclosed on Tuesday by Central Bank of Nigeria (CBN) in its fourth quarter economic report.

According to the report. the decline of FX inflow from the previous year, was largely due to second wave of Covid-19 around the world during the period under review.

“Though there was an increase in foreign exchange flows through the economy in the review quarter compared with the preceding quarter due to the reopening of most economies including Nigeria, the second wave of COVID-19, hampered a return to the levels experienced in the corresponding quarter of
2019,” it stated

Also, aggregate foreign exchange outflow through the economy rose by 13.1 per cent above the third quarter of 2020 to $8.38bn in the review period but declined by 51.5 per cent below the level in the corresponding quarter of 2019.

Consequently, CBN added that the foreign exchange transaction through the economy resulted in a netflow of $15.22 billion in Q4 2020, compared with the net inflow of $14.05 billion and $19.05 billion in the preceding quarter and corresponding quarter of 2019, respectively.