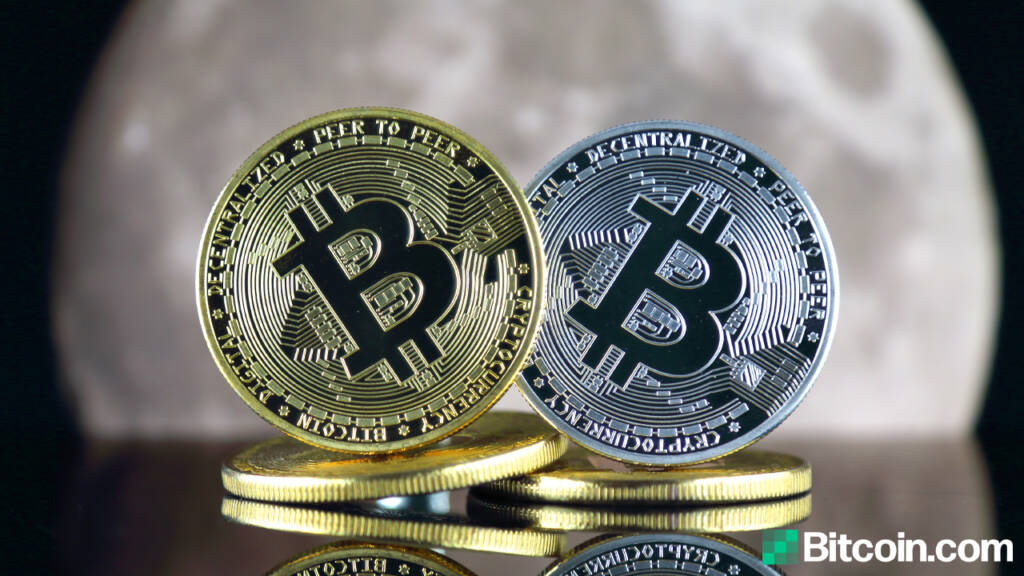 In the past few days, Bitcoin has been trading below $50,000, sending a shockwave among small holders. The dip in bitcoin price has triggered the sell sentiment in the cryptocurrency market, but before you go for the bait, there are a few things you need to know.

There are different types of investors in the bitcoin market. From institutional investors, to corporate, deep pocket individuals and small holders. But during a downtrend in investment, small investors are usually the most wary.

They don’t Invest for longterm or generational wealth, rather, they seek quick gains in the investment market, while large holders position for future prospect. This cost small holders a larger portion of the cake.

In their haste to protect their profit during a bearish period, they cash in their investment, forgetting the bull cometh after the rainy days – Small holders don’t read the investment market, they just read the profit movement.

There have been over 60,000 bitcoins traded, valued at more than $566 million in Nigeria, and most are done by individual investors (small holders) through the peer-to-peer feature, as Nigerian companies have shied away from cryptocurrency trading due to Central Bank of Nigeria threat and high level of risk.

The market sentiment has shown small investors trying to sell the dip to protect their gains or cut their losses, but this move will only favour those who hold a long position. So before making that move to sell, you need to know trends that matter.

Market trends that should hold you from selling the dip

Countries are getting involved: With more countries getting involved in cryptocurrency market, the regulation will become tighter and risk of trading bitcoin will reduce, therefore, preventing the last fool theory.

Bitcoin has gone past the pretender status or ponzi scheme that some countries, including Nigeria’s central bank, described it to be. The cryptocurrency is luring countries into accepting it as a form of payment for transaction.

Countries like United States, Canada, Australia, United Kingdom, and European Union nations have a friendly stance towards bitcoin, and they’ve started implementing regulatory framework in the cryptocurrency market to give bitcoin legitimate presence.

Recently, China stated that cryptocurrency could be accepted as a form of payment or transaction with strict regulations tied to it – the market is getting safer as more countries join, and it’s only a matter of time for Nigeria to join this list.

Prominent investors are in for long: As a small bitcoin holder, are you aware of the names of some large holders? do you know the decision made by them could make or mar your investment, as they often influence profit movement.

Prominent investors are not selling the dip, they are holding on to their investment in bitcoin, because they see a future you can’t. The likes of Tesla founder, Elon Musk, Twitter’s Jack Dorsey, Microstrategy’s Michael Saylor and Shawn “Jay Z” Carter, are big backer of bitcoin.

If they are not selling during a downward trend, then you should think twice before you empty your purse. Musk is a diehard bitcoin fan even though he has Dogecoin, which is another cryptocurrency similar to bitcoin.

Companies are getting into the market: Household name brands are also betting on the future of bitcoin becoming a digital currency by receiving payment for their goods and services in bitcoin.

Tesla, PayPal, Mastercard, Microstrategy, Microsoft, Starbucks, Namecheap, Whole Foods and many more are already transacting in bitcoin, a decision that further shows the scam portrayal is no longer valid.

If this companies are willing to review their payment options or transactions with bitcoin, then it shows bitcoin value would eventually rise past this dip and break noree milestone.

People are buying the dip: While you are selling your bitcoin during the downtrend, some are buying it, and it’s not a matter of last fool theory. Think about it, if bitcoin has no future or probability to rebound, nobody will be buying them from you.

Just as you are desperate to leave the cryptocurrency market because of the crash in price, there are others willing to buy in order to gain from the future milestone of bitcoin.

Bitcoin has a longevity: Bitcoin is being positioned to become a digital currency in a world that is already being powered by technology. Bitcoin is the most popular among cryptocurrencies, and as such, countries might struggle to outshine bitcoin when theirs debut.

It has been in existence since 2009, and it will be around longer, probably forever, considering companies and billionaires entering the marker, as well as governments relaxing ban on it. So it is the future currency of a digital world yet to be built.