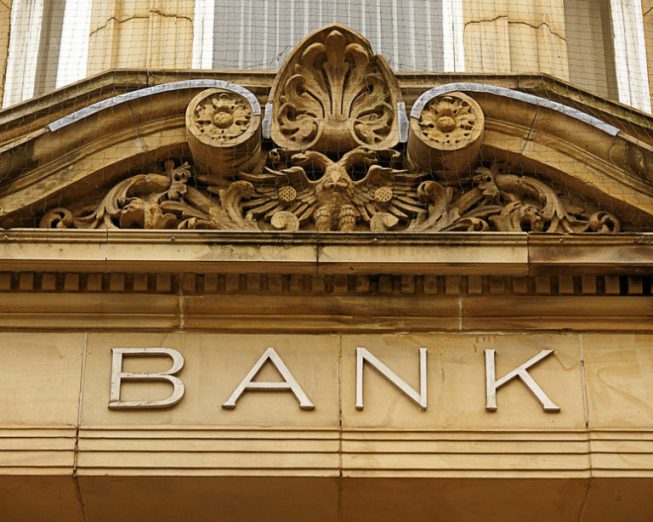 Banks and other financial institutions generated on behalf of the government, a total sum of N24.77 billion as VAT in 2020.

The growth in the generated VAT figures might be attributable to the implementation of the modified VAT structure of 7.5% which became effective on February 1, 2020.