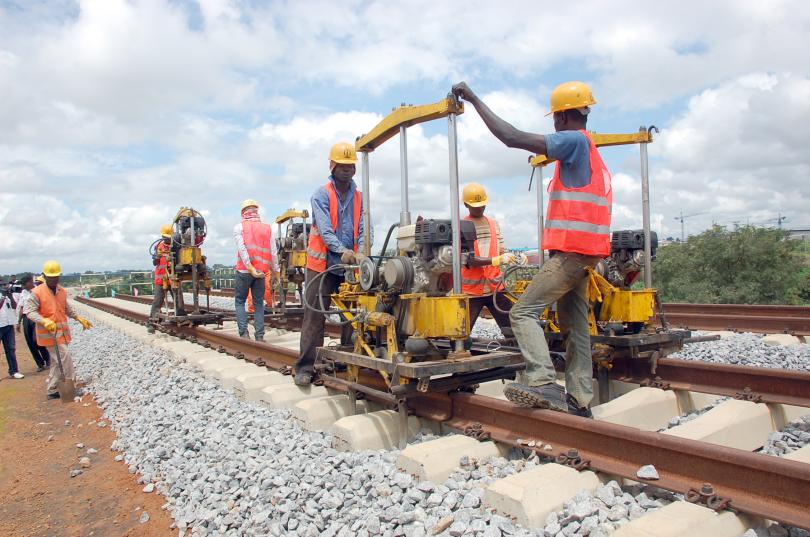 The Federal Government of Nigeria has disclosed plans to build a $272 million, 5.76km rail track in the Federal Capital Territory.

He revealed that the bill for the construction of the Light Rail track is currently on the way to the FCT Minister’s table, according to NAN.

Alhaji Dobi stated that he was optimistic the Minister would sign on the file for approval, stating that the  secretariat was working to go back to the site for the construction of the 5.76km rail track and fixing of the vandalised areas of the track. He said that the total bill for the construction of the rail track as approved is $272 million dollars.

He also cited that it first needs to be able to again evaluate and asses the level of vandalisation on the track.

”Secondly, to also look at the Training Centre at Idu Rail Station with a view to be able to relocating some departments of the Federal Capital Territory Administration Transportation Secretariat due to challenges of office spaces in Area 11.

”What we saw was quite bad even though when I assumed office, I have been briefed about the issue of vandalisation.

”We have seen some of the fresh areas that were vandalised and I want to believe that the projection made earlier on fixing the vandalised areas will still accommodate what we saw.”

The Transport secretary said the lack of operation on the construction also resulted in the vandalism, stating, “We are going to look at issues to see if we can come up with possible ways on how to stop the vandalisation completely but I do know that the first thing to do is to resume operation.”