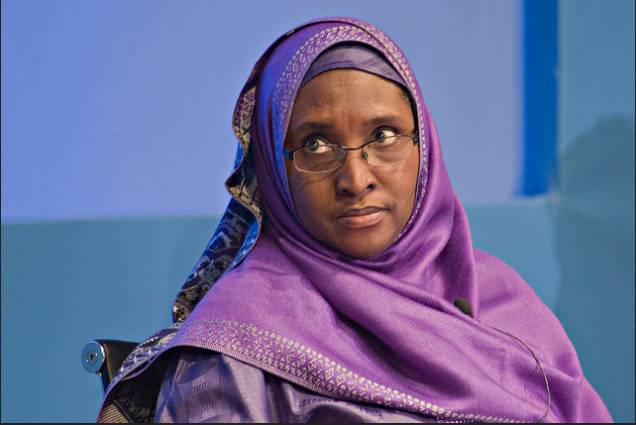 The Federation Accounts Allocation Committee (FAAC) on Tuesday shared a total sum of N695.033 billion to the three tiers of government as federation allocation for February.

The Deputy Director of Information, Ministry of Finance, Budget and Planning, Olajide Oshundun, disclosed this in a statement issued after the FAAC meeting in Abuja.

He said the Federal Government received the highest allocation of N239 billion.

He added that N23.989 billion had been set aside as cost of revenue collection and N80.498 billion as Transfer/Refunds.

“The communiqué issued by the FAAC at the end of the meeting indicated that the Gross Revenue available from VAT for February 2022 was N177.873 billion.

“This is against N191.222 billion distributed in the preceding month of January.

He, however, said the federal government got the lowest allocation of N24.845 billion from VAT, when compared to the other two tiers of government.