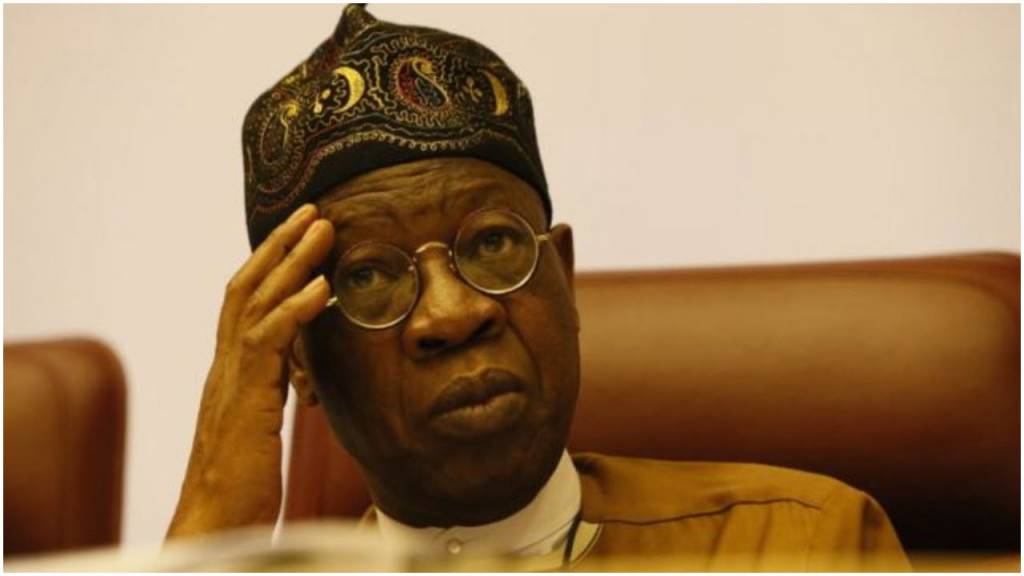 The Federal Government has stated that the current food inflation which has been plaguing Nigerians is not just a Nigerian issue but a global one, warning that Nigerians comparing figures with that of 2018 are being “clever by half”.

This was disclosed in a statement by the Minister of Information, Lai Mohammed in a press conference on Monday while addressing news reporters.

He warned that the ”figures being bandied around by the folks on the other side and a section of the press, comparing the prices of some foodstuffs, petrol, diesel, etc pre-2015 and now. This misuse of statistics is clear mischief”

He added that for the price of gas or petrol, the FG acknowledges that this increase is a global trend, and it’s not limited to any country.

“Therefore, presenting it as a Nigerian problem is mischievous, disingenuous and a clear act of misinformation. Let me add that the crippling fuel shortage experienced across the country in recent times has started easing, as the measures put in place by the government begin to work” he said.