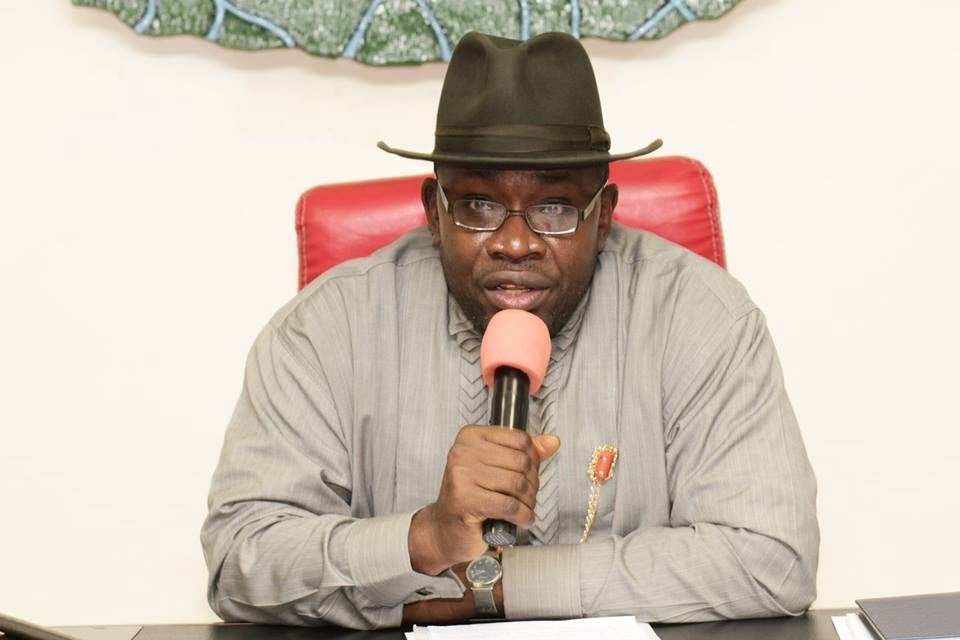 The Bayelsa Government has received N27 billion approved as refund by FG for federal projects executed by the state.

The Federal Government has refunded N27 billion to Bayelsa State as the money the State government spent on federal projects since 2005 to date.

This was disclosed by the Bayelsa State government on Sunday, as it said the amount is not up to the N38 billion approved by the FG as refunds for federal road projects.

State Governor, Douye Diri said that the state only received an N27 billion cash refund, meanwhile, the Technical Adviser on Treasury and Accounts to the governor, Timipre Seipulo, disclosed that the debt instrument issued by the federal government had a tenor of between four to five years maturity.

Seipulo added that the refund was implemented such that the states would wait between four to five years to access the full amount approved by the FG, therefore States could only get discounted refunds from the FG.

He added that the N27 billion amount was discounted 71% from the total N38 billion expected value.