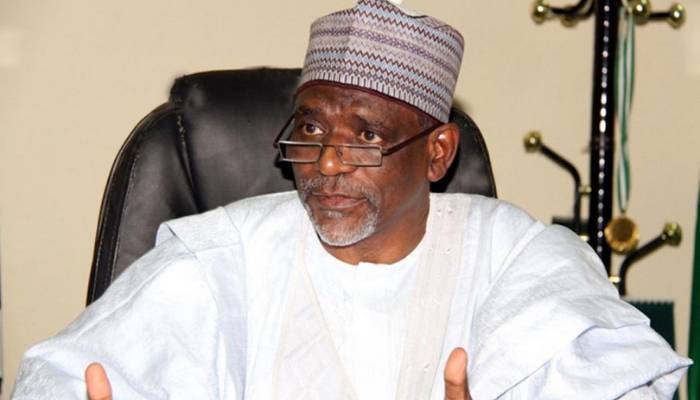 Federal Government has lamented that poor management of funds allocated to tertiary institutions, especially polytechnics and colleges of education, is the major challenge of the sub-sector.

Minister of Education, Adamu Adamu, who stated this while inaugurating governing councils of new eight federal polytechnics and six federal colleges of education, also warned council members against corruption and interference in the day-to-day operations of the institutions.

He said: “Poor management of funds remains a major operational constraint in the sector. It is expected that the limited funds allocated by government should be judiciously utilised.

“Also it is evident that government cannot provide all the funds required to run polytechnics and colleges of education, councils should think out of the box and endeavour to generate more revenue, outside government allocations.

“In this regard, councils should enlist the support of philanthropic organisations, individuals and other sources of revenue through an endowment for additional funding of their institutions,” he said.

Adamu warned that President Muhammadu Buhari would not hesitate to dissolve any council found to be corrupt and/or incompetent, noting, however, that with the calibre of men and women being inaugurated, “I am hopeful that he would have no need to exercise his powers in this regard.”

Adamu urged the councils to respect the principle of federal character in the appointment of members of staff, saying some institutions have become parochial and primordial enclaves, and the concept of universalism in education has been jettisoned, especially in matters regarding staff employment.

He particularly charged members of the councils to work with the Federal Character Commission to ensure compliance.

The minister added that the drive to revamp the quality output of higher education in Nigeria rests on governing councils, saying he was confident that they would bring their wealth of experience, adherence to and respect for rule of law and due process, to bear in the discharge of their duties.