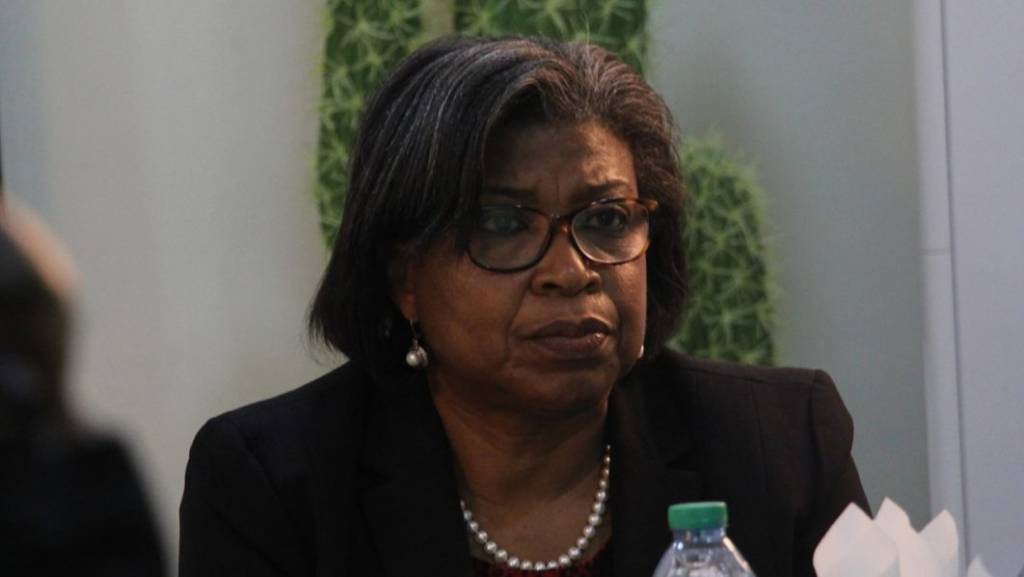 Nigeria spent N2.49tn on debt servicing payments in the first nine months of 2021, data obtained from the Debt Management Office have shown.

The official exchange rate of the Central Bank of Nigeria, which showed $1 =N410.83 as of December 15, was used for the external debt servicing.

A breakdown of the statistics in Q2 shows that the Federal Government spent a total of N322.7bn on the payment of interest, with N50.3bn expended on the redemption of matured Nigeria Treasury Bills.

In an earlier PUNCH report, the Minister of Finance, Zainab Ahmed, blamed Nigeria’s high debt service to revenue ratio on the country’s large expenditure base.

She noted that a large proportion of Nigeria’s budget catered to payroll.

She said, “Our debt service to overall revenue is high because we have a very large expenditure base. We have a large proportion of our budget dedicated to payroll, and Mr President had decided from the beginning of his administration that we were not going to disengage staff.