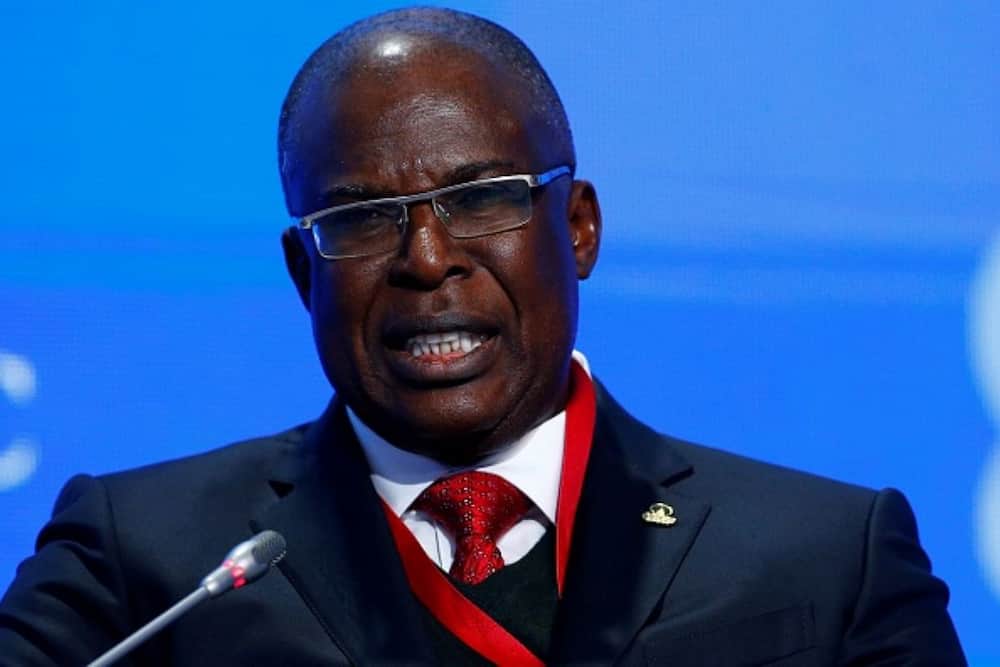 The Federal Government on Wednesday said it has initiated the process to investigate the supply of adulterated petrol to country, which has reportedly damaged many car engines of motorists.

The Minister of State for Petroleum Resources, Timipre Sylva, disclosed this to State House correspondents at the end of the virtual Federal Executive Council, FEC, meeting, presided over by President Muhammadu Buhari, at the Council Chamber, Presidential Villa, Abuja.

The Minister said that the President was briefed on the matter and that the aim is to get to the bottom of the matter.

He cautioned against drawing conclusions before the investigation is completed.

Fielding question on whether the issue was discussed at the Council meeting and whether the suppliers will be punished, Sylva said: “The issue did not come up in Council, but of course, you will recall I was here yesterday (Tuesday) to brief Mr President on the issue. I’m not in a position to disclose the identities of the companies, but there are some issues and we are actively tackling it.

“Nobody has, before now, checked for methanol in our fuel, it’s not very usual and this is the first time this is happening and NNPC is very much up to the task.

“I will also convey your question to NNPC and maybe the Midstream and Downstream Regulatory Authority, but we’re actively handling it and I want to assure you that the problem will be a thing of the past very soon.”

The minister assured that government will consider compensating those who may have been adversely affected by the bad fuel.

Asked whether those or the companies behind importation of the adulterated fuel will be sanctioned, the Minister said, “I didn’t expect you to rush to any conclusions. There’ll be a major investigation to unravel everything and then let’s really get to the bottom of it before we can come back and tell you what is going to happen to the culprits.

“We know that some people’s vehicles must have also been damaged, that is also going to be taken into consideration in dealing with the situation.”

Silva at the briefing also spoke on the approval granted to his ministry by the council, saying that FEC closed out the contract for the construction of the 17 storey local content building in Yenagoa at the cost of N1.81 7 billion.

According to him, You will recall that in 2020, Mr. President already commissioned that project. There were some ancillary works, that had to be done to connect some of the buildings and that was now presented to council for the sum of N1.81 7 billion and this now closes out this contract and we have told the contractor This is the full and final payment for everything.

“So, this is the end of this project and we have completely delivered this to Nigerians.”