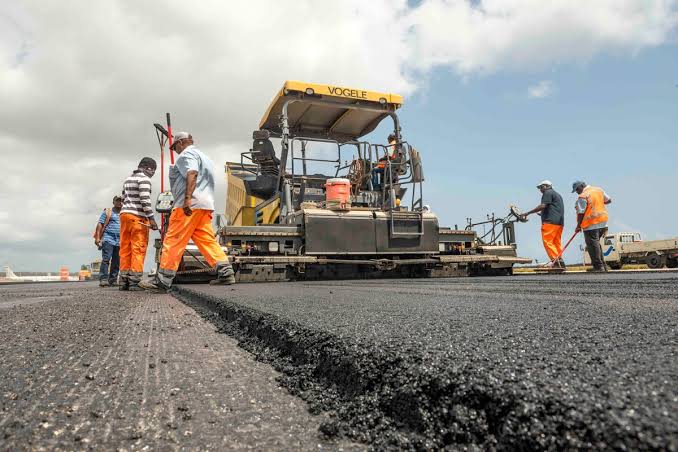 The Federal Executive Council (FEC) has announced the approval of N169.7 billion for the reconstruction of four roads under the tax credit scheme.

This was disclosed by the Minister of Works and Housing, Babatunde Fashola after the FEC meeting chaired by President Muhammadu Buhari, at the Presidential Villa, Abuja, on Wednesday.

The scheme seeks to encourage public-private partnership interventions and is a ten-year scheme that enables the federal government to leverage private sector funding for the construction or refurbishment of eligible road infrastructure projects in Nigeria.

Fashola said the approval was in response to the tax credit scheme, initiated in 2019 by President Muhammadu Buhari after signing Executive Order 7.

He said, “The two main memoranda relate to the uptake by the private sector in response to the tax credit programme, which we initiated in 2019, by Mr President signing of Executive Order 7 to allow private sector finance public infrastructure in lieu of tax and then to offset it over time, using tax credits.

“So, the first road that was awarded today on that policy initiative is the road from Bali to Sheti through Gashaka to Gembu in Taraba state – 234 kilometres, reconstruction of the road at a cost of N95.232billion.

“The existing road, for those who are familiar with it, has no concrete stone base.

“So it’s  just laterite on the asphalt so it doesn’t last and it’s breaking up and leading to potholes.

“So, this is a road that should not suffer from sustained funding challenges. Now that council has approved it, and it’s very critical road leading to the Mambilla Plateau.’’

The Minister added that the FEC approved Mainstream Energy Solutions, to invest over N74 billion in the reconstruction of three roads in Kebbi and Niger States.

“The second project, which is also on tax credit scheme approved by council, is actually three roads.

“The applicant, in this case, is Mainstream Energy Solutions, a major energy player in the country, is now seeking to also participate in this policy by investing about N74.4bn,” he said.