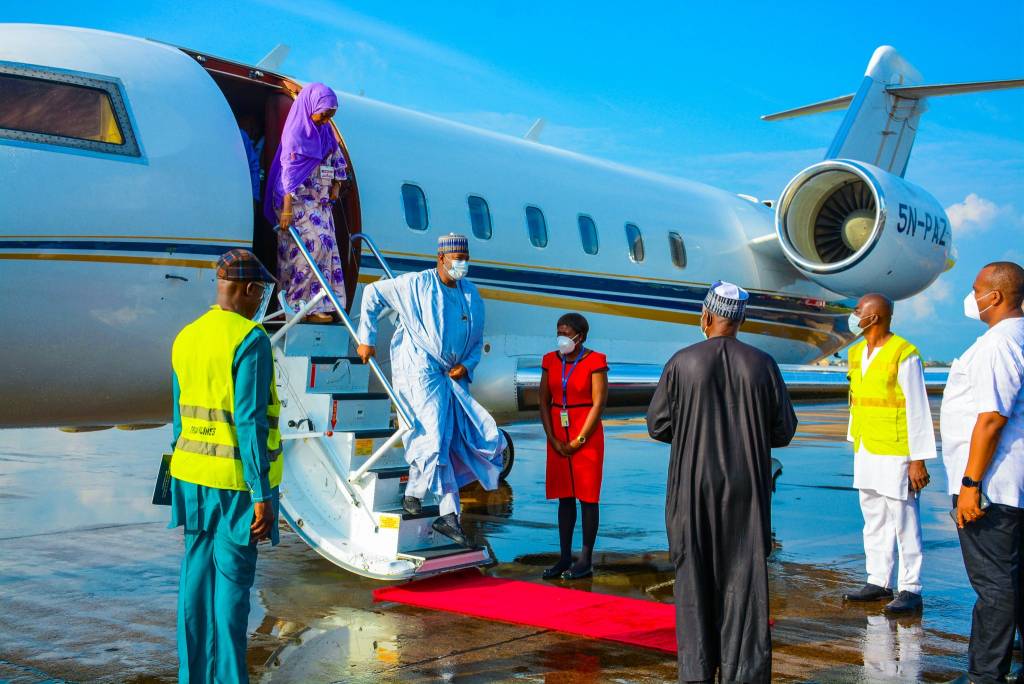 The Federal Executive Council (FEC) has approved N92.1 billion for the construction of a second runway at the Nnamdi Azikiwe International Airport, Abuja.

The News Agency of Nigeria (NAN) reports that the Council’s approval came barely 24 hours after the inauguration of the new terminal building at the Murtala Mohammed International Airport (MMIA), Lagos, by President Muhammadu Buhari.

At the inauguration of the terminal, the president directed the Minister of Finance, Budget and National Planning to look for special funding for the construction of the Abuja second runway.

The president also directed the Minister of the Federal Capital Territory to conclude the documentation of the approved 12,000 hectares of land to accommodate the runway and other developmental projects.

Addressing State House correspondents on the outcome of the Council’s meeting, presided over by Mr Buhari, on Wednesday in Abuja, the Minister of Aviation, Hadi Sirika, said the administration would use same pattern it had used to raise funding for all of its other projects across sectors to achieve the new task.

According to him, the Abuja runway project is expected to be completed within the next 12 months.

The federal government had in 2017 repaired the airport’s runway at the cost of N5.8 billion.

Mr Sirika said then that the runway became necessary in view of the fact that it was as critical as the economy of the country, adding that the runway was constructed over 30 years ago with no major repairs.

The minister gave a guarantee of 10 years, saying that the runway would serve the country for a long time after the repair.

While construction was in progress, the Kaduna airport served as an alternative.