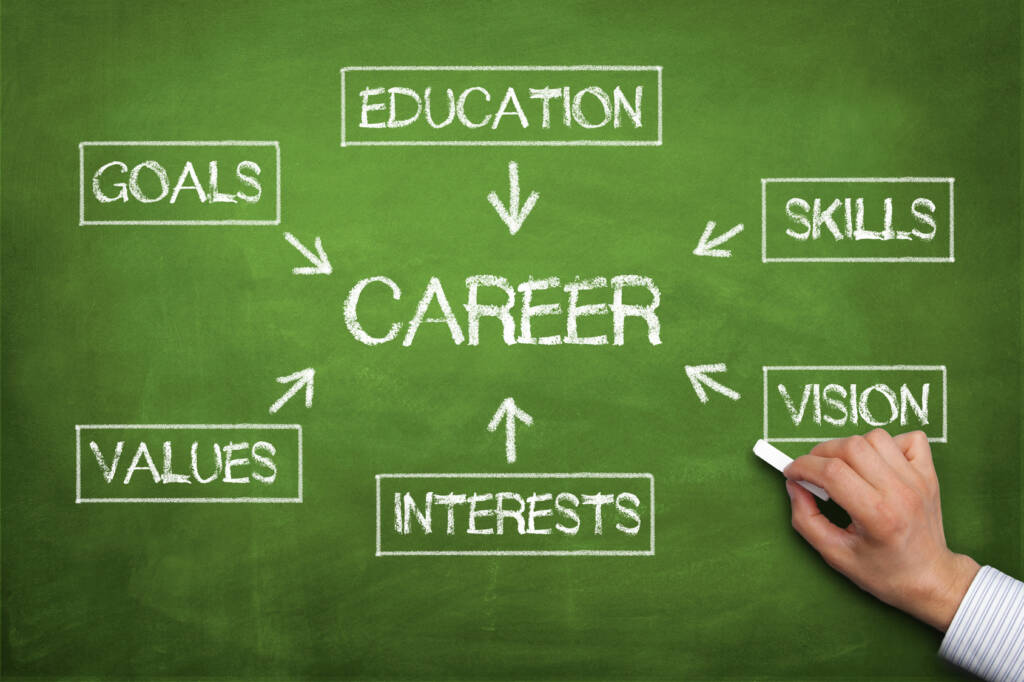 Students of Ansar-Ud-Deen College, Isolo recently benefited from the career counseling programme organised by Rotary Club of Isolo, which took place within the school premises.

The speakers, Dr. Rosemary Ogedengbe, Tokunbo Alyson and Mrs. Tolulope Okubadejo enlightened the students on how to build a sustainable career, factors to consider in choosing a career and how to avoid distraction.

President, Rotary Club of Isolo, Rotarian David Taiwo said most students have a challenge in making a career choice, which informed the decision to invite notable persons to guide them.

He hinged the second reason on resuscitating a Rotaract Club in the school, which would go a long way to rightly build the students’ life in future, as they get acquainted with the tenets of the organisation’s Four Way Test.

The Vice Principal of the school, Mr. Kazeem Oloyede described the programme as apt, interesting and educative, which certainly would help the students in making the right choice and put them on the right track.

He said: “The programme is very timely and would help some of the students preparing for tertiary institutions as the counseling they have received would guide them in their academic pursuit” he said.

He assured that the school’s counseling unit would do a proper follow up and be close to the students in their career choice.