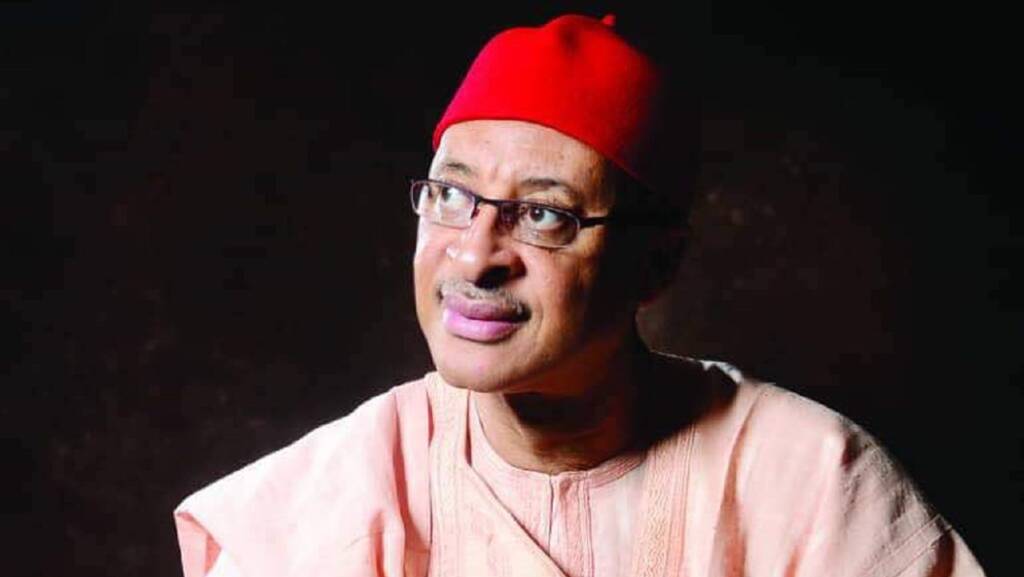 Private sector operators, economists and development finance executives have warned that failure to reform the financial system and provide proper incentives to finance production could result in a prolonged recession.

The experts and stakeholders, including the Managing Director of the Bank of Industry Mr. Kayode Pitan, CVL Founder, Professor Pat Utomi and former President of the Institute of Directors operations, Mr. Chike Nwanze, offered these views at the 50th CVL Leader Without Title Tribute Colloquium to honour Nwanze @80. The forum was also aimed at exploring the challenge of financing economic growth and speeding Nigeria’s path from recession.

They x-rayed the root causes of underperformance in the Nigerian financial system and how these have undermined efforts to grow the economy.

Utomi traced the evolution of the Nigerian financial system to the foisting of colonial hegemony over the area now called Nigeria by Britain to support produce-buying agents trying to secure raw material sources for British industry in the wake of the industrial revolution.

Utomi said the efforts of the European produce merchants and the Elder Delster Shipping lines led to the Bank of British West Africa (Now First Bank) in 1891 and later the African Banking Consortium with South African interests.

He pointed out that problems of access to finance by indigenous produce-buying agents led to a rash of new banks in the 1920s and a round of systemic distress, as they failed.

“A repeat of that experience in the 1950s resulted in the Central Bank ordinance of 1959 and the great focus on financial system stability and financing trade over financing production for sustained economic growth that could eliminate the terms of trade problems related to commodities exporting,” he said.

In his presentation, Olutola Mobolurin, said the evolution of Merchant Banks offered longer-term finance to support the industrialisation and infrastructure ambitions of the oil boom years.