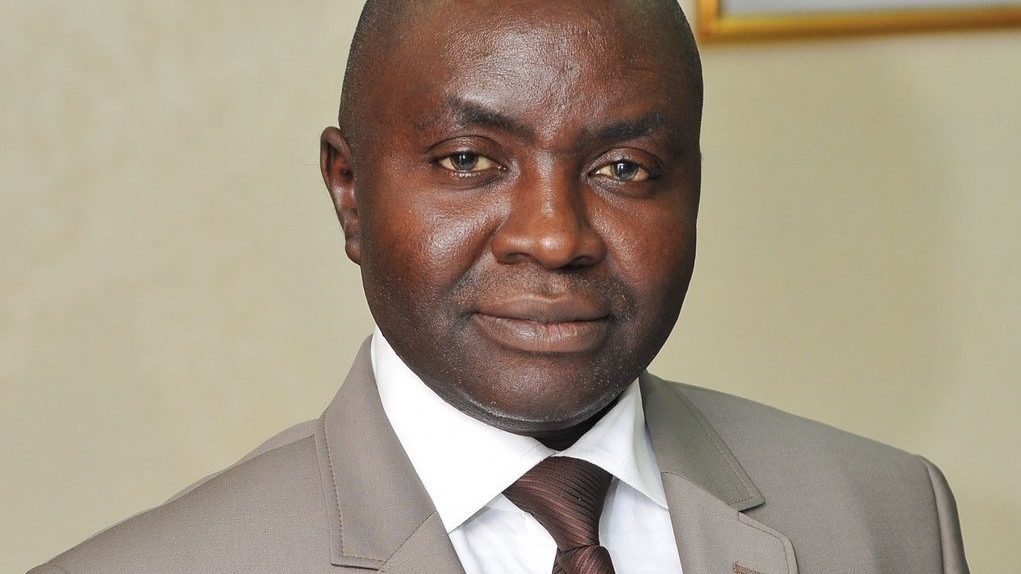 The increase in overall price levels of items, according to the Centre for Promotion of Private Enterprise (CPPE), is at odds with inflation figures issued by the National Bureau of Statistics (NBS).

Dr Muda Yusuf, the founder of the Centre for Promotion of Private Enterprise (CPPE), said this on Wednesday in Lagos in response to the February inflation figure.

Nigeria’s inflation rate changed direction in February as it rose 15.7% from 15.6% recorded in the previous month. This is according to data released by the National Bureau of Statistics (NBS).

What the CPPE is saying

While the NBS’s technical computation of inflation rates was not in question, Yusuf said that prices for products used by ordinary households had risen by 30 to 100 percent in the previous year.

He explained, “The same is true of businesses as they have been similarly impacted due to slump in sales, turnover and profits margins. The pressure of galloping inflation on household budgets has been excruciating and unbearable. Purchasing power has been massively eroded, real incomes have collapsed, and the poverty situation has consequently worsened.”

“The impact on small businesses is much more severe because of their limited capacity to absorb economic shocks,” he added

According to the economist, the inflation problem deserved to be elevated to the status of an economic emergency requiring immediate policy responses at the highest levels of government.

This, he explained, was because the impact on citizens’ welfare had become incalculable, with many small enterprises facing extinction.

“There is an elevation of social discontent, driven by increasing joblessness and hunger. The key drivers of inflation include high and increasing energy cost, worsening currency depreciation, escalating transportation cost, high import duty on manufacturing inputs.

Yusuf said that the Central Bank of Nigeria’s financing of fiscal deficit was also a major driver of inflation.

He added, “Illiquidity in the forex market, bottlenecks in the logistics chain, state of insecurity and low productivity resulting from structural challenges and weak application of technology.’’