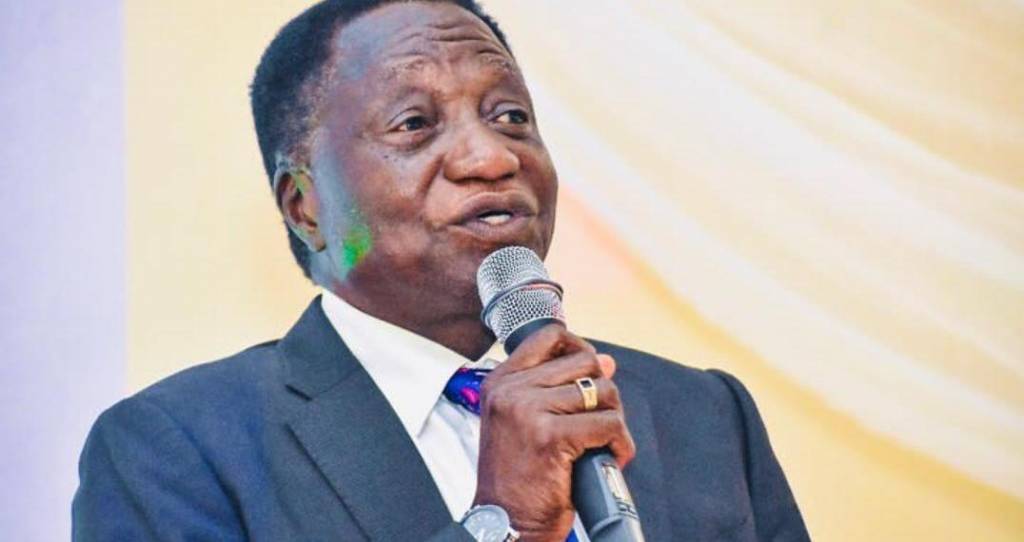 Former Registrar of Joint Admissions and Matriculation Board (JAMB), Prof. Dibu Ojerinde,  has said a multi-campus university system will be beneficial to the country if embraced by government.
Ojerinde, who stated this while speaking with The Guardian in Igboho, Oke-Ogun, Oyo State, said a multi-campus system would open up  economy of the host community and give indigenes access to education.
The don spoke against the backdrop of pleas by the community for the establishment of a campus of a faith-based institution in the locality.

Ojerinde said: “The proposed Moses Orimolade University is in   Omu-Aran ,  Kwara State. I think they have already got licence for it and may take-off possibly this year. We hope by the time they are established within a year, they should able to  come to Oke Ogun to establish a faculty.

‘’A multi-campus university system is good because, first, you are spreading the economy and also reducing the problem of education for immediate community members.  If we have a campus here of social sciences , for instance, indigenes could attend. Youths from Iseyin and other nearer communities such as Irepo,  Oorelope,  Igbeti, Ogboro, Shaki and others could also attend.  So, it reduces stress and make education closer to such environment.

“If state governments have resources, let them do it. In Osun State for instance, there are about seven campuses of Osun State University and they are prospering. It is possible.  But it depends on your priority as a governor and government. So,  it is possible.

“When the late former governor Adebayo Alao-Akala was going for second term, may his soul rest in peace, he came to Igbhoho  to assess  the land for the campus of LAUTECH (Ladoke Akintola University of Technology), but he didn’t win  second term. So, we lost the university.  Of course, what we lost, Iseyin has it now.  Iseyin is still a part of Oke -Ogun.  We are very happy that, at least, they have remembered us in Oke-Ogun. Not necessarily in Igboho but Iseyin.