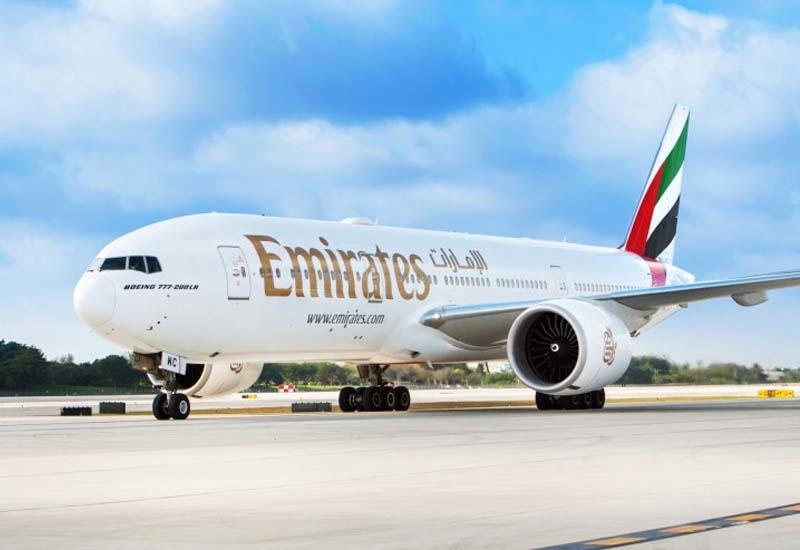 Emirates Airline has been suspended from operating in Nigeria following its refusal to follow the COVID-19 directive issued to the company.

Emirate was informed by the Nigerian authorities on Monday not to operate inbound and outbound flights.

This is the second time in two months the federal government will ban Emirates airline. Ripples Nigeria had reported in February 2021, that Nigeria banned the United Arab Emirates company for violating the COVID-19 protocols. The suspension was lifted the same day.

The Minister of Aviation, Hadi Sirika, said the government had warned the airline company against conducting rapid antigen tests for Nigerian passengers before departure, but Emirates Airline ignored the directive.

The subsidiary of the Emirates Group had been subjecting passengers to the rapid antigen tests, but Sirika, while speaking during the presidential task force on COVID-19 briefing in Abuja, said the action is devoid of any scientific reasons.

“Regarding KLM and Emirate airlines, at the time that we resumed flight, these two airlines made demands that there would be PCR test for passengers within 72 hours of their flight and there will also be antigens rapid test at the airport and also a PCR test on arrival in their countries.

“It is devoid of any scientific reasons because the virus itself will incubate at least within or after 72 hours.”

It was gathered that KLM has accepted to conduct only a polymerase chain reaction (PCR) test within 72 hours for inbound and outbound flights.

However, “Emirates did not accept that position so we have asked Emirates to be banned for operations midnight of Wednesday and that has been communicated to them since yesterday.” Sirika said.

The suspension, if not reversed soon, will eat into the revenue Emirates Airline generates from the Nigerian market. The company is one of the most used flight by Nigerians, but with rivals complying with FG’s protocol, Nigerian air passengers will switch to available rivals.

This is why the ban was immediately overturned last month, as the company moved to protect itself against revenue loss which the February suspension would have caused. Emirates Aiine has a 24hour grace period, to also overturn the recent ban.