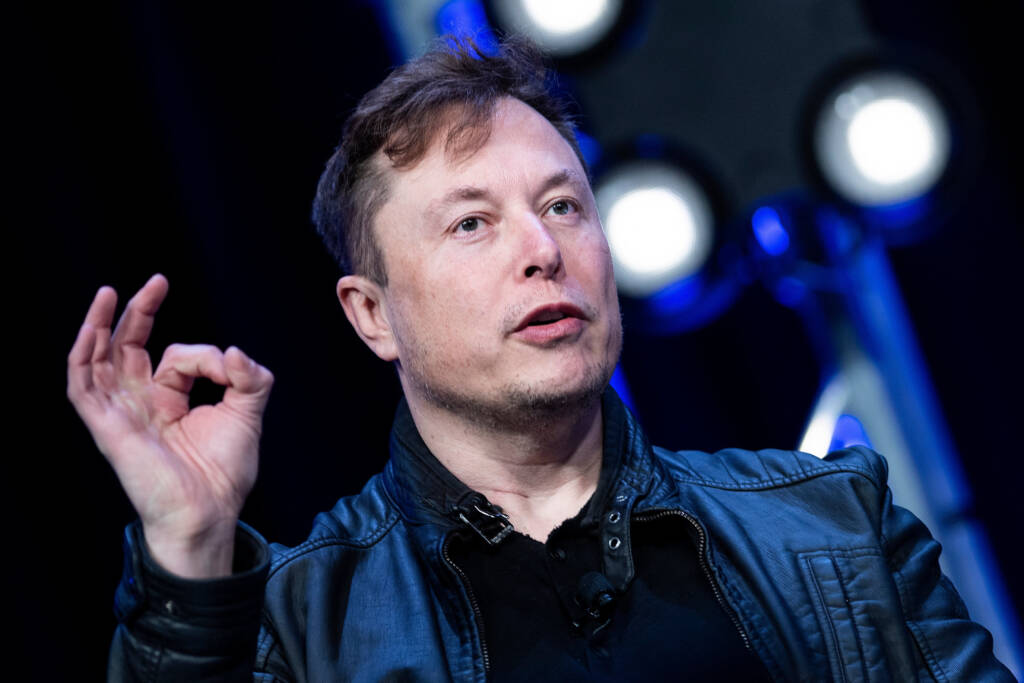 Four days after Elon Musk announced that Tesla will no more accept bitcoin as payment option, other investors are still furious with the billionaire, and a confrontation played out on Sunday.

The faceoff was triggered by podcast host and founder of WhatBitcoinDid, Peter McCormack, in a statement on Twitter. He said Musk’s decision caused damage to Tesla because he held a lot of influence with his over 35 million followers on Twitter. Since Musk’s Tesla dumped Bitcoin, the crypto has remained down above 7 percent.

Tesla had cited the high consumption of energy by bitcoin as reasons for dumping it, but McCormack labelled it false statement which caused 30 percent decline in people’s investment and capital available for everyday necessities.

He said the damage was temporal, but Musk is increasing the work load of many bitcoiners, adding that, “It might be all fun and games for you (Musk) but the impact on others is real. Basically, you are being a bit of a dick mate.

“With great power comes great responsibility, yadda yadda. There are many smart people in #Bitcoin who have spent years trying to solve very hard problems. They don’t need to be wasting time countering the crap you are disseminating.

“This is time that can be spent building and educating. And we have a lot of work to do. Governments continue to print money and ever-increasing rates (remember why you bought bitcoin?)

“You probably won’t see this but if you do, perhaps we can connect you with some of the very smart people in #bitcoin to help improve your knowledge in the obvious gaps which exist.” The bitcoin investor said.

Responding to McCormack, the founder of the aerospace company described the Podcaster’s statement as obnoxious, and such utterances might force him to fully support Dogecoin.