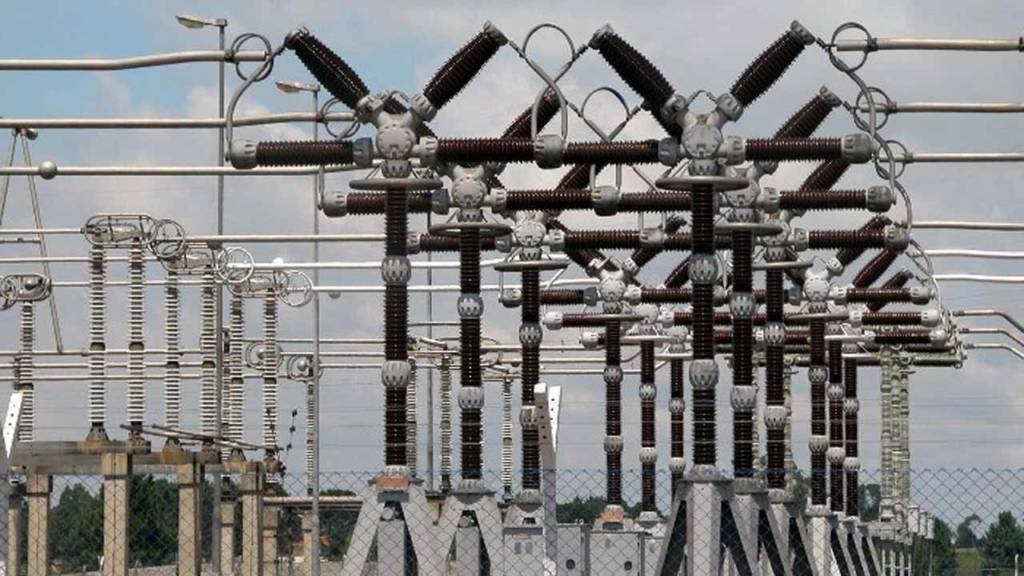 The Manufacturers Association of Nigeria (MAN), has charged the nation’s economic managers on the need to attract significant investment to encourage large scale generation and significant improvement in transmission and distribution of power supply in the country.

MAN noted that electricity remains a vital input for manufacturing process to the extent that it constitutes up to 40 percent of its cost of production, warning that any increment in tariff will lead to a further rise in production costs.

Such costs will inevitably be passed on to consumers, with attendant ripple effect in the economy.MAN equally warned that increasing electricity tariff will have drastic negative effect on the Gross National Product (GNP); Gross Domestic Product (GDP), disposable income, consumption, consumer price index, employment, government revenue from corporate taxation, among others.

MAN President, Mansur Ahmed, at the yearly media luncheon, advised the Federal Government to concentrate on developing processes and policies to address the nation’s power needs.He said: “It is also important for government to ensure adequate and appropriate consultations with stakeholders in the private sector on such decisions with far-reaching implications.

“Similar to this, is the uneven pricing of this commodity across DisCos, which if not corrected, will lead to uneven development in certain parts of Nigeria, as the percentage increase in tariff differs. A reduction in electricity tariff for industrial purpose is more ideal, but even if it cannot be reduced, it should be not be increased; any increase on the tariff will reinforce the already high cost manufacturing environment and further depress productivity in the sector.”

He noted that 2019 was quite eventful for manufacturers owing to the dire need for engagement with the government on policy decisions with the potential of having far-reaching impact on the manufacturing sector.

Ahmed also revealed his confirmation as the substantive Chairman of the Pan African Manufacturers Association (PAMA), the umbrella body of manufacturers in Africa.

PAMA main objective is bringing African manufacturers together to jointly engage governments on the continent to create a conducive and enabling environment for local businesses to thrive as we anticipate the take-off of the African Continental Free Trade Area (AfCFTA) from July.

“For the gains of AfCFTA to be realised, government must show readiness in addressing the supply side constraints relating to lack of infrastructure; and policies and regulations not being too harsh for businesses to operate. Rather, regulations should be seen as a way of assisting businesses to grow, which ultimately enhance competitiveness and boost the economies,” he said.He pointed out that the Association remains at the forefront of setting the pace for engagement with other African manufacturers, urging the Nigerian government to lead by example in ensuring that policies are industry-friendly, as this is the only guarantee for a competitive intra-African trade.

“We cannot achieve competitiveness without the provision of infrastructure such as good road networks and electricity, not only within African countries, but also across the borders. There is also the aspect of provision of soft infrastructure – like visa, tariffs, and foreign exchange – that will help ease up the process of carrying out business transactions between countries. We must address all these issues since the AfCFTA is not just about trade in goods but also trade in services,” he advised.

He said the modern industry competitiveness depends to a great extent on provision of adequate and efficient infrastructure, stressing that the role of infrastructure cannot be overemphasized in trade and economic development on the continent.