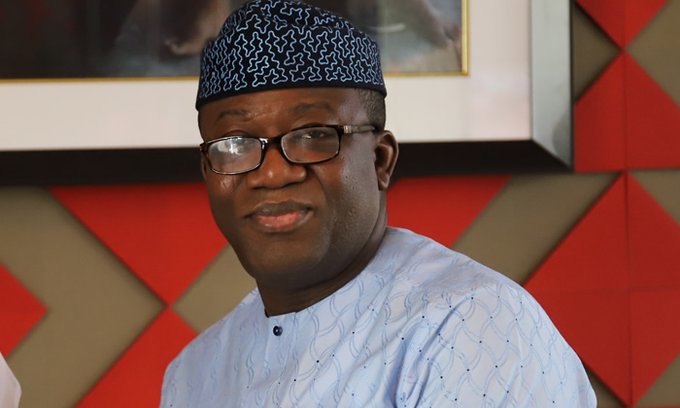 The Ekiti State government has disclosed a deficit of N1.5 billion for Q1 2021.

This was disclosed in the State of the State Accountability Report for Q1 2021 released by the Ekiti State Government on Tuesday.

The State revealed that in Q1, it spent more than its Federal Allocation and EVAT receipts on salaries and subventions to tertiary institutions, with salaries + subventions/ Statutory Allocation taking 103% for the quarter.