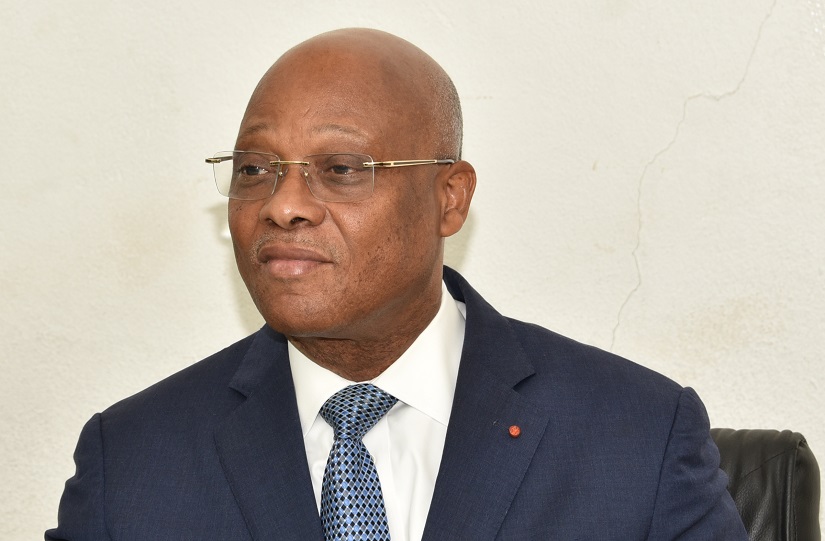 The Economic Community of West African States (ECOWAS), has expressed concerns over the use of cryptocurrency in the sub-region, calling attention to the potential risks associated with the asset class.

ECOWAS is a regional and economic union comprising 15 member countries that are located in the Western African region. These countries have both cultural and geopolitical ties and they share common economic interests. Nigeria is a member of the union.

After a meeting of its joint committee in Ouagadougou, Burkina Faso yesterday, the ECOWAS Parliament stated that there is a cause for concern with regards to the risk factors involved with cryptocurrencies. Several cryptocurrency experts and resource personnel were present at the meeting. The member nations stated that Bitcoin’s decline in recent months was a reminder that cryptocurrencies are not safe-haven assets.

The joint committee also reminded the sub-region that cryptocurrencies can be refused for payment without the necessary legal protections normally afforded to government-issued fiat. It added that crypto-assets are not a means of payment and cannot be likened to e-cash, even as cryptocurrencies were also identified as extremely volatile, owing to a restrictive issuance mechanism that encourages speculation.

The union emphasized the insecure liquidity risk associated with cryptocurrencies. Given the shallow depth of the foreign exchange market and the high concentration of Bitcoin with a few people (96% of the flagship cryptocurrency is being held by 2.5% of users), a liquidity problem may arise.

Another risk factor of cryptocurrencies identified by the committee is that it is an irreversible transaction. The transaction cannot be cancelled when the sender notices a mistake, as only the receiver can decide to return them.

What to expect From member countries

West Africa has had a mixed affair with cryptocurrencies. At times cryptocurrency has been the focus of viable use cases for the underserved and unbanked throughout the region although earlier this year, Nigeria’s central bank ordered institutions under its purview to block accounts tied up in cryptocurrency.

The risks associated with cryptocurrencies noted by the union is not news. These risks including the volatile and speculative nature and susceptibility to theft have all been discussed in the cryptocurrency community by experts of all kinds. Even with this in mind, West Africa has been at the forefront of cryptocurrency adoption.

According to the blockchain research firm, Chainalysis, the dollar volume of crypto received by users in Nigeria has been consistently growing in 2020 and 2021. In May, Nigeria received $2.4 billion worth of crypto, compared with $684 million last December. In fact, since the start of 2021, peer-to-peer (P2P) Bitcoin trading has grown to $204 million, the largest amount in Africa.

Cryptocurrency exchanges and businesses in West Africa should brace up as the region will be looking to at least put in place measures to regulate the asset case. An outright ban of the asset class as is the case in China should not be ruled out as all options are on the table.