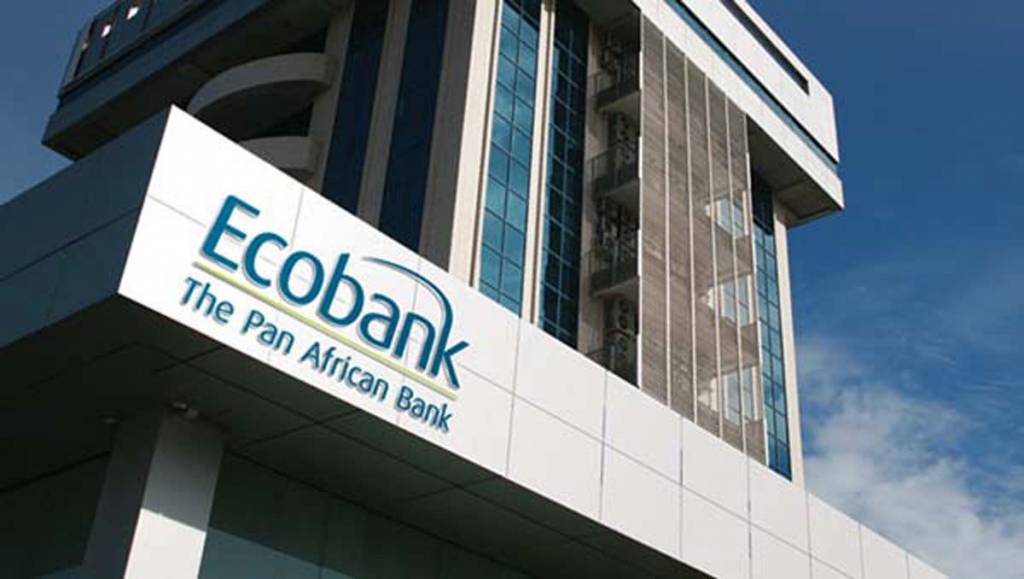 In its Full Year Financial Statements for last year released on Tuesday, the figure was $46 million lower than $269 million recorded in 2020.

The lender, however, reduced its operating expenses to $181 million in 2021 compared to $222 million recorded the previous year.

While no mention was made of the Profit After Tax (PAT), EcoBank Profit Before Tax (PBT) rose from $37million posted in 2020 to $57 million last year.

The Group’s profit for the year across its branches in Africa also increased from $88 million in 2020 to $357 million last year.