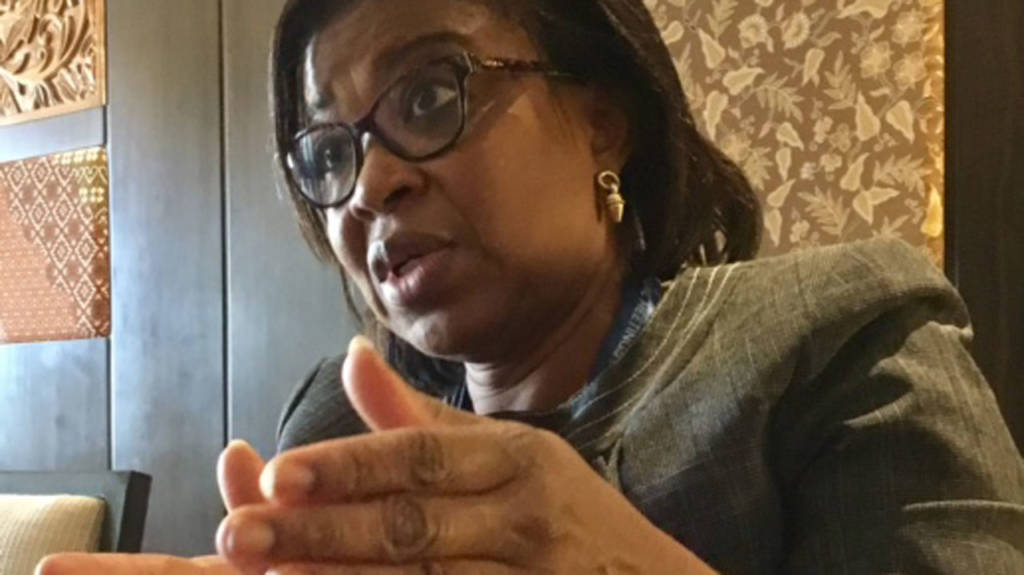 As opinions vary on whether or not the Federal Government should continue to borrow from over N10trillion pension contributions for infrastructure development, the Debt Management Office (DMO), has defended that there was nothing untoward about the development.

Already, as much as N7trillion of the N10trillion of workers contributions has been invested in several Government securities and instruments with which it borrows money at minimal cost from the public.

“I don’t see anything wrong with that, more so, as these investments are in line with the relevant regulatory laws.”

She however denied insinuations in some quarters that of a move by the Federal Government to borrow additional N2trillion from the Pension Fund for the investment in more infrastructures.

Oniha’s clarifications come as some economists cautioned against fresh government borrowing from the Pension Fund, due to corruption and mismanagement in the deployment of the money, which they believe may hamper the wellbeing of workers upon retirement, even as others described the plan as worth exploring.

One of the antagonists of the plan, Prof. Godwin Owoh, said given Nigeria’s continued decline on the Value for Money Index (VMI), there is no guarantee that the infrastructure investments will be geared to guarantee revenue generation to settle workers upon retirement.
VMI assesses the level of accountability in the management of public funds in Nigerian government ministries, departments and agencies (MDAs).

Speaking with The Guardian in an exclusive chat in Abuja, Owoh, a former Adviser to the CBN Governor said: “They must not touch that fund, because it is the last hope for workers, particularly those in the private sector that do not have gratuity or other benefits upon retirement apart from their pension savings. At the moment, when they retire, there is normally a liquidity challenge, meeting their benefits. Is it when the funds are funnelled to private pockets in the name of investments in infrastructure that there will be liquidity to settle them?”

To underscore his fears, Owoh, also the Executive Chairman, Society for Analytical Economists, alleged that, “They have squandered the Excess Crude Account; resorted to excessive borrowings, domestically and externally, including over-reliance on the CBN for financing outside the core monetary policy matrix. Now, with no buffer left, they want to turn to workers’ savings, comprising public and private sectors to squander again.

“Every retiree requires a large lump sum to commence a new lease of life. Now, Nigeria has been recording a constant decline on the Value for Money Index (VMI) because of the large scale of corruption. Before the present administration, the VMI for Nigeria says for every N1 spent in the country, the real value is 14kobo. But as we speak, the current value has dropped to 9kobo, meaning the scale of corruption is growing with its attendant poverty on the majority. The implication is that the real value of the N10trillion if deployed would be so insignificant that it cannot guarantee returns up to the level of taken away.

“So, what infrastructure are they going to deploy the savings to that can guarantee liquidity for workers as they retire? The fund would just disappear into private pockets; they should leave the fund alone. “What a serious Government should be thinking is how to guarantee the funds held with the custodians to guarantee reprieve for workers upon retirement, and not to be thinking of frittering the funds away in the name of infrastructure.”

Owoh further submitted that the plan is more selfish than in the interest of Nigerians, especially as the current administration is barely three years, and wondered what kind of infrastructure could be completed within the time band.

Unlike Owoh, a macroeconomist, Prof. Ken Ife, believes there was no cause for alarm concerning liquidity, as the Federal Government can always provide a guarantee and settle workers through ways and means.

Similarly, a Development Economist, Dr. Emmanuel Anoliefo, said deploying the N10trillion into infrastructure would act as a breather on Nigeria’s debt servicing, and also create more room in the debt market for the private sector to borrow and expand operations.