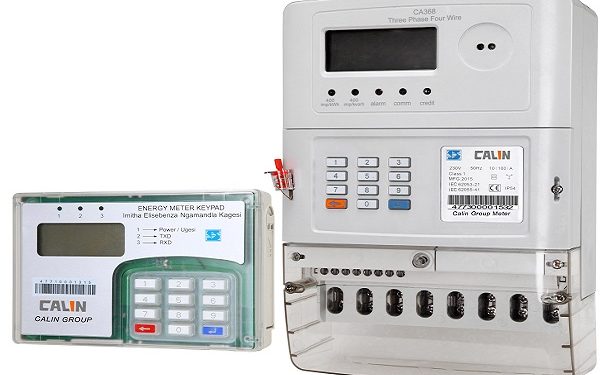 A month after taking delivery of one million meters under the National Mass Metering Programme (NMMP), the electricity Distribution Companies (DisCos) have warehoused 983,693 in their offices.

The 11 distribution companies were only able to distribute 16,308 prepaid meters as of November 2020, while electricity consumers were yearning for units amidst estimated billings.

This was contained in the latest figures from the Nigerian Electricity Regulatory Commission (NERC) tagged: “Analysis of meter deployment across electricity distribution companies report for the month of November 2020.”

The report also said Enugu, Benin, Ibadan and Yola Discos with 372,624 meters had yet to begin deployment as of the time the data was released.

Metering Programme (NMMP), with the launch of the scheme in Eko, Kano, Kaduna and Ikeja Distribution Companies (DisCos) franchise areas. Minister of Power, Mr. Sale Mamman, announced that President Muhammadu Buhari under the NMMP directed a mass-metering scheme for the power sector.

On the Meter Asset Provider (MAP) status contained in the data, it was revealed that while Benin with an allocation of 573,776 has fixed 10,148 in over three years, Yola has not done any metering during that period. Jos installed 3,939 out of a ration of 500,000 units in the three years.

Before the latest intervention, NERC had approved the Meter Asset Provider (MAP) regulation no. NERC/R/112), which became effective on April 3, 2018.

When the MAP regulation was issued in 2018, NERC stated that the electricity distribution companies, in line with their licensing terms and conditions, were obliged to achieve their metering targets as set by the commission under the new regulation.