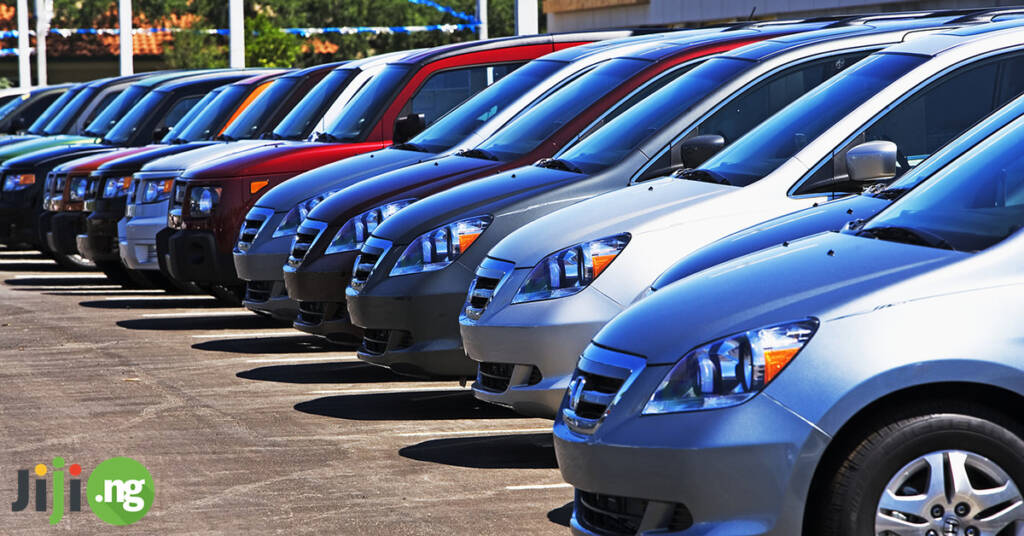 The COVID-19 pandemic seems to have forced the prices of used cars to soar high.

As the outbreak of Covid-19 spread globally and gained pandemic status on March 11, 2020 governments across countries applied the total lockdown measure to curb the spread—one which completely restricted movement and brought world economies to a grinding halt.

On March 19, 2020, the US government, which is the world’s biggest economy, ordered a lockdown and a stay-at-home order for all citizens. While some companies thrived by resorting to remote work, others, such as manufacturing companies with thousands of employees working in open factories, had no alternative but to shut down. Among the manufacturing companies also affected, were those in the automobile industry.

The lockdown order by the Donald Trump Administration unsurprisingly took a toll on the US economy.

Nigeria is a huge market for used cars, given that most middle-class Nigerians cannot afford to buy brand new cars. According to car dealers in Nigeria, the United States, Germany and Belgium are the leading sources of used cars imported into Nigeria.

A dealer called Akomas in Lekki Phase 2 Car-Mart, Lagos confirmed that the prices of used cars in Nigeria have increased significantly. He listed two major reasons behind the increase, Scarcity of salvaged cars and the increased cost of shipping due to the Covid-19 lockdown.

He also confirmed that salvaged cars make up over 70% of used cars imported into Nigeria. Due to the scarcity of salvaged cars to import, the available ones have witnessed an increase in price.

According to the Associated Press, the output of manufactured cars in the United States shrunk by over 3.3 million vehicles. This led to a scarcity when the lockdown was eased. The scarcity drove up the prices of used cars in the US, which happens to be the category of cars mostly imported to Nigeria.

A salvaged car is a car that has suffered some kind of significant damage in the past and was traded off by the owner. This category of car is the most widely imported into Nigeria.

A third reason for the increase in the price of used cars in Nigeria is the increased FX rate which ballooned from its usual N360 rate to N411.